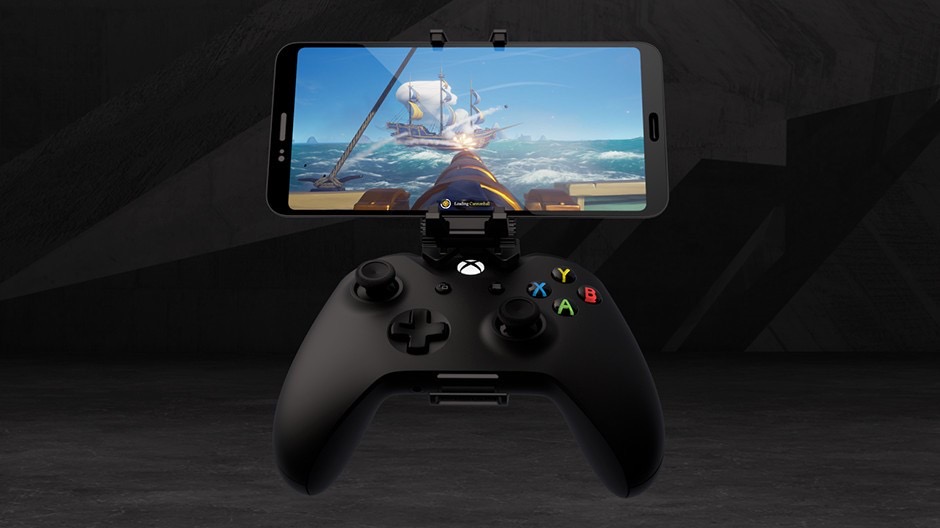 Since Microsoft kicked off the public preview of Project xCloud in select markets, we were wondering if the company was planning to launch its own series of accessories for the new streaming service. As of today, Project xCloud requires an Android phone or tablet and a Bluetooth-enabled Xbox controller, and early adopters are likely to purchase a controller clip to play on the go.

"Designed in partnership with the Xbox Industrial Design team, this is an adjustable clip made to fit all Xbox Wireless Controllers that secures your phone in place while you play. Expertly engineered, the clip features dual locking articulation points so you can always set up the perfect viewing angle and fits most phones up to 3.12” (79mm) wide," the Xbox team explained. 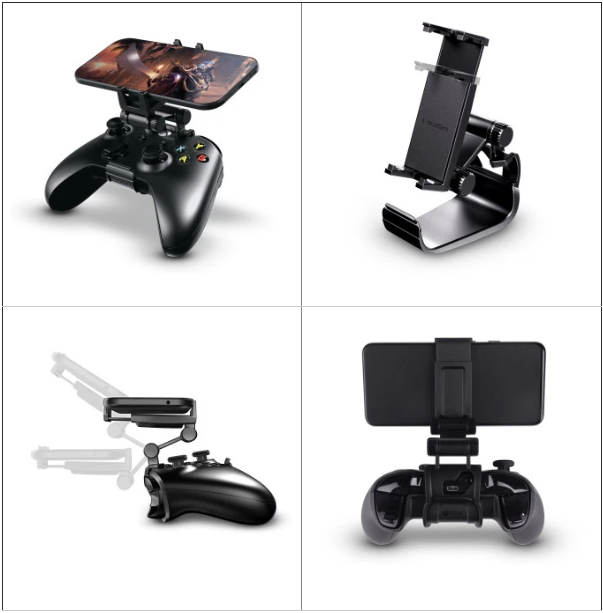 The MOGA Mobile Gaming Clip for Xbox Wireless Controllers will be priced at $14.99, and it will start shipping in November. 8bitDo, Gamevice, HORI, PowerA, Razer, and more are also working on their own Designed for Xbox mobile accessories that will be available at a later date.

Is Windows 10 really that much of a mess?