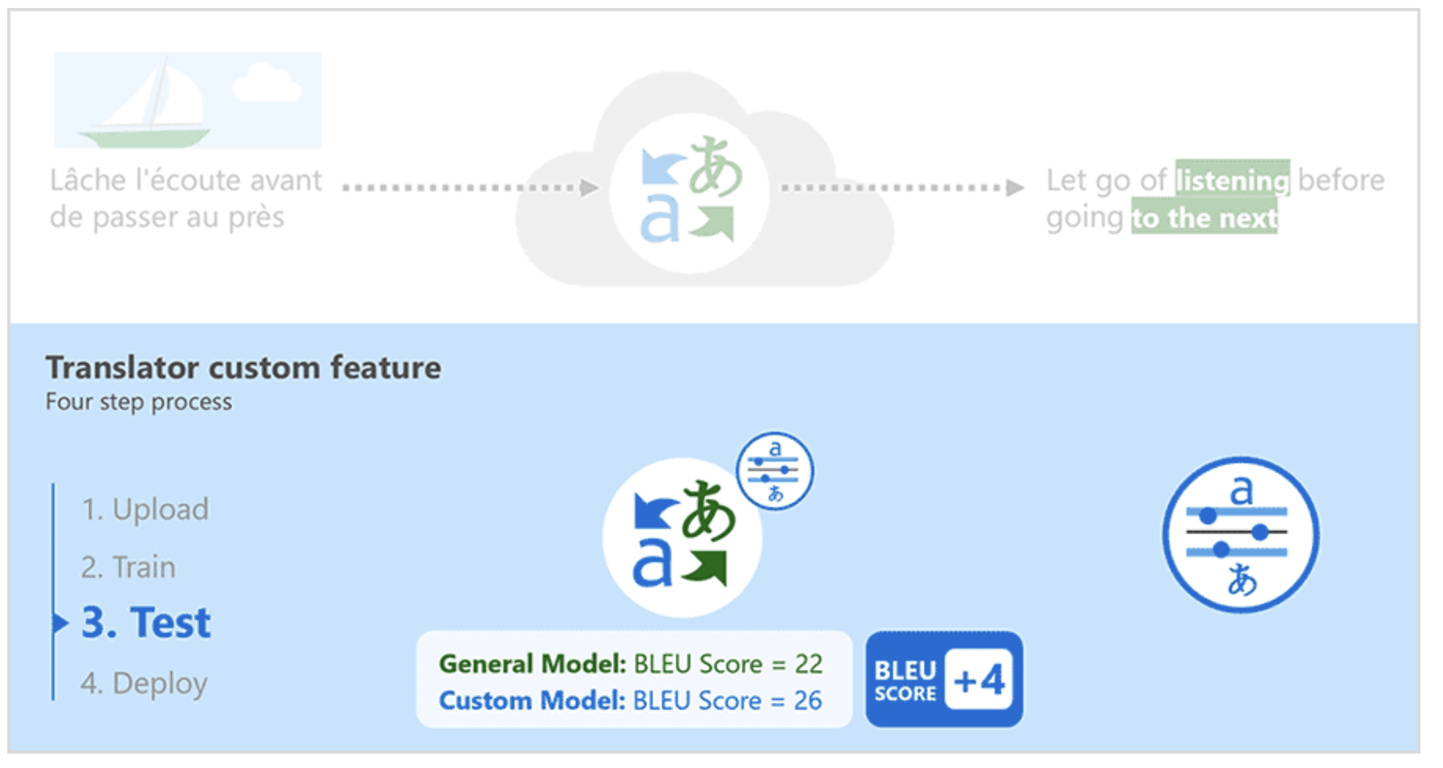 Microsoft is making its Custom Translator program generally available for those who wish to try it. The program will allow developers to harness neural networking to create customized translator applications, which will be able to more accurately translate company info such as business names and branding.

As demonstrated in the video below, a developer only needs to upload the information to train the network, test it, then desploy it to be used in apps and websites. Microsoft is promising low costs, saying that it's less than 1% of that to manually train a new neutral network from scratch.

While pricing has yet to be announced, Microsoft hopes to attract businesses to its new offering, especially those who wish to sell goods and services to various parts of the world. For now, the general availability will allow any business to try it out and see if it works for them.

Top tech executives to gather at the White House today