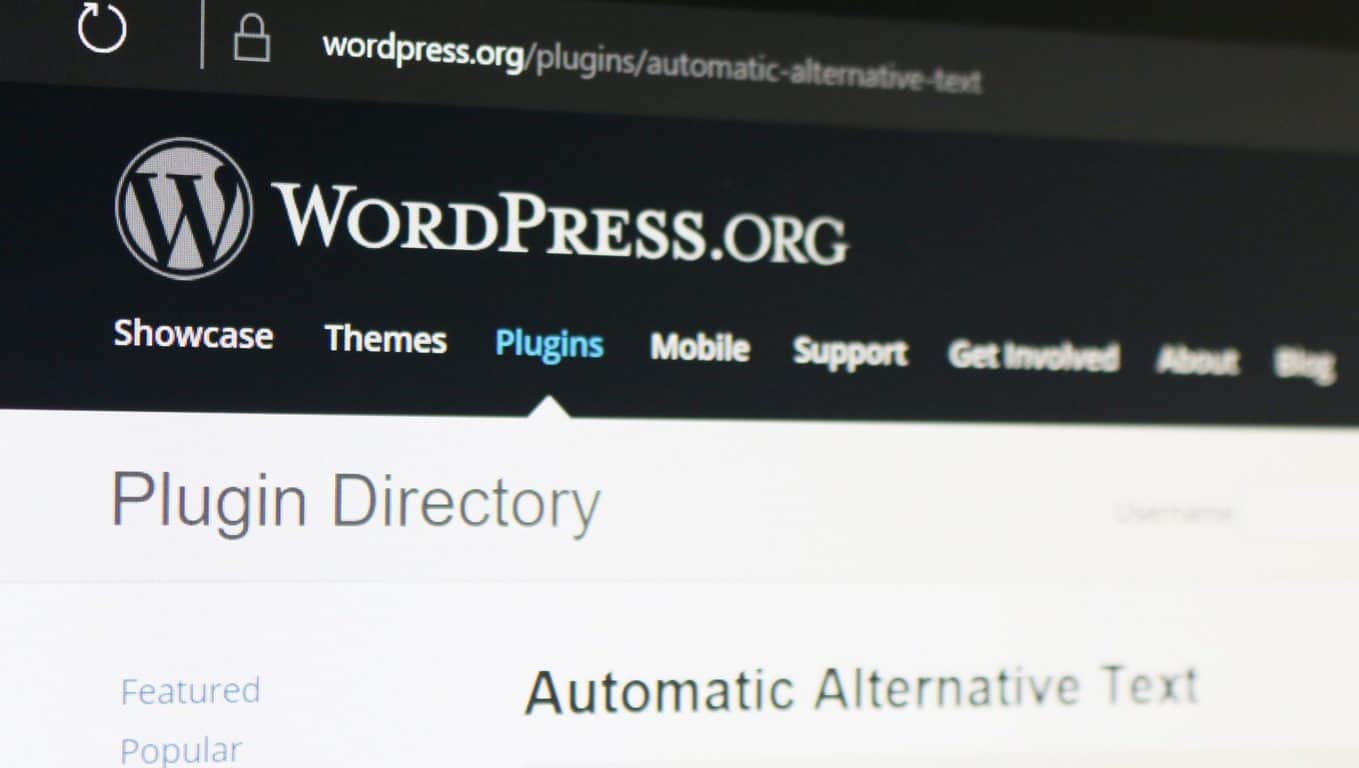 If you’ve ever used WordPress, you are probably familiar with its media library. It is where you upload all the images for your WordPress website or blog. Each time you upload a new image to WordPress’ media library, you are asked to fill in a few details. WordPress asks of course for the image’s title and lets you add a caption or description. WordPress also has a too often neglected field for images called alt text, or alternative text.

Alt text is the is meant to be the text which shows up in lieu of an image when the image cannot be displayed. As Jeff Chandler of WP Tavern writes, the alt text fields are often “underutilized and largely ignored.” Chandler goes on to say that alt text shouldn’t be ignored because search engines use them for indexing and they are helpful for users with accessibility impairments.

Now there is a new plugin for WordPress called Automatic Alternative Text to fill in those alt text fields. The plugin accomplishes this by using Microsoft’s Computer Vision API. Computer Vision is part of Microsoft’s machine learning based Cognitive Services. It is an award winning service that Microsoft Research developed to help computers correctly identify people and objects in images. The service was made available commercially as part of Microsoft’s Cognitive Services.

The Microsoft Cognitive Services page for their Computer Vision API

Jeff Chandler of WP Tavern tested out the new plugin and he admits Microsoft’s Computer Vision API isn’t perfect. Specifically, the algorithm would mostly be in the ballpark but not exactly correct with its descriptions. For example, it identified a man at a bar as a person sitting at night or a storm cloud as a cloudy sky. Other times it could be completely wrong. The Computer Vision API identified an orange typewriter as a black remote controller sitting on a table.

While not perfect, the plugin at least gets the ball rolling and helps WordPress users pay more attention to the alt text field. The plugin is available for free and you can get a free preview of Computer Vision API. The free preview includes up to 5,000 transactions per month at a rate of no more than 20 per minute.