Microsoft's 15,000 employee late winter reorg is another step towards consolidating its cloud solutions

Normally, Microsoft reserves its reorg announcements for the summer shortly before it must talk about quarterly revenue division profits. However, according to a report from ZDNet's Mary Jo Foley, Microsoft seems to have moved up its timeline on significant reorgs.

On March 11, Microsoft shuffled the deck of roughly 15,000 employees working across the aforementioned cloud divisions as the company reassigned two of its top executives in James Philips and Andrew Wilson to oversee the company's Digital Transformation Platform and Microsoft Digital. 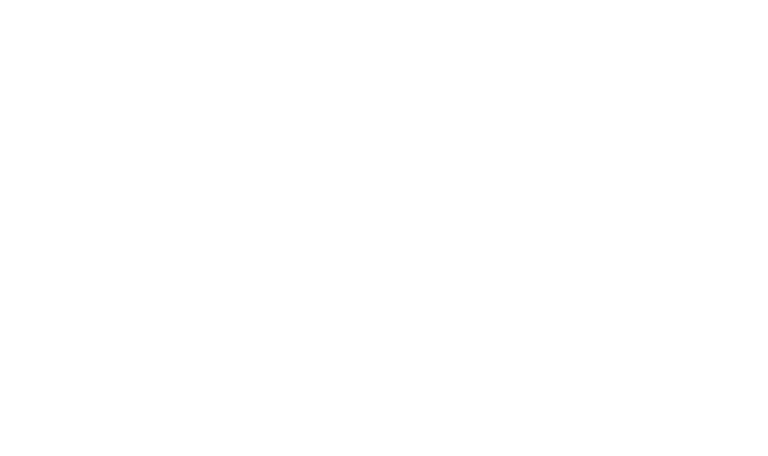 Philips is now heading the newly formed Digital Transformation Platform Group while Wilson oversees Core Services Engineering within Microsoft Digital and both men will now report to Guthrie. Foley's sources also help clarify what other impacts this late winter reorg will affect within the upper echelons of Microsoft's executive board.

The dust is still settling and presumably, the company will further explain why it decided to shift in this direction right now, but from a cursory glance, Microsoft appears to be trying to streamline its cloud engineering and product management funnels to produce solutions at a quicker clip. It also seems Microsoft is looking to eventually use this reorg as a reference for its inevitable Microsoft Cloud umbrella brand for its disparate cloud products.