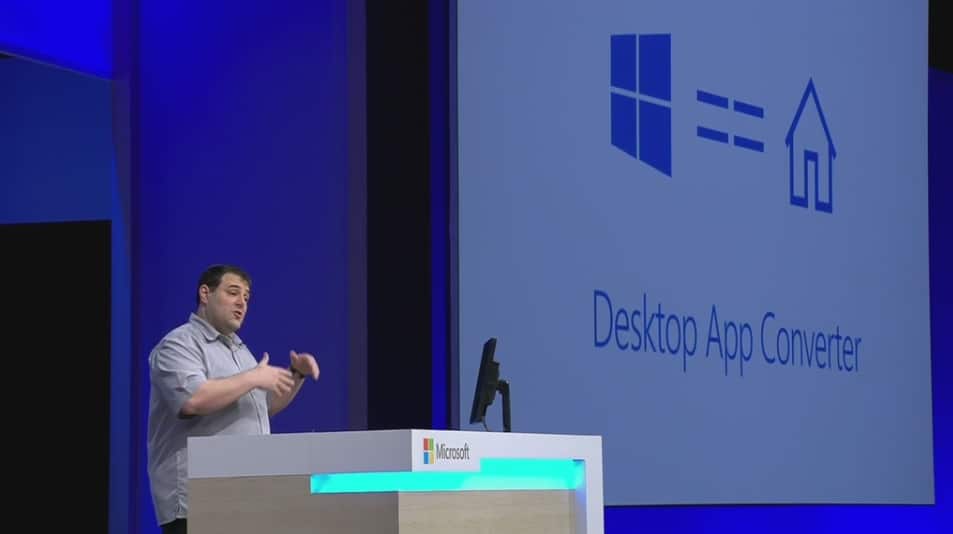 A number of apps were released today into the Windows Store that were repackaged from standard Win32 applications into Universal Window 10 Apps. The tool used for this magical transformation is the Desktop App Converter, formerly known as Project Centennial, and today's releases were just the first in what's expected to be a wave of new UWP apps developed using the tool.

In this video Kevin Gallo discusses the latest improvements for the Desktop Bridge, including the first set of apps built using the Desktop App Converter becoming available in the Windows Store. In addition, we learn how we can use our favorite Windows installers to directly build an app package with our existing desktop apps.

Check out the video below:

Now that you've spent a few minutes learning about the latest Desktop Bridge update, what do you think of the tool? Let us know in the comments.

Microsoft leaks Dynamics 365 prices, starts at $50 a month for a Business Edition user