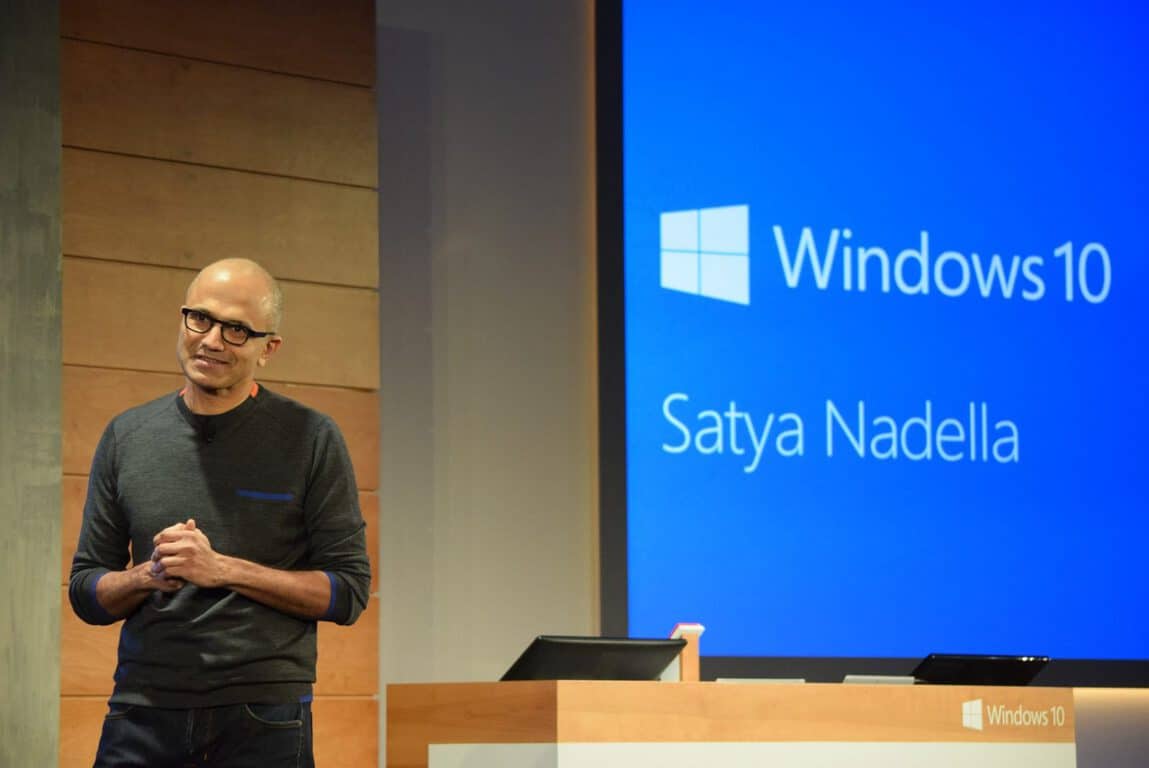 You can read the complete Glassdoor report, and let us know about your thoughts.