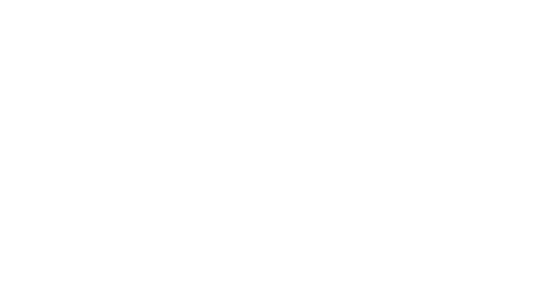 Yet another leaked video showcasing a new feature in Windows Phone 8.1. This time, we get to see Microsoft's very own Camera app in action in the upcoming operating system update. The app features a complete redesign and you can check it out in the embedded video below.

With the updated app, you can access commonly used settings directly from the viewfinder. You also have an option to customize the shortcuts to your liking. There might also be a new photos layout, judging by the ability to group photos by date and time.

Overall, the Camera app appears to be much cleaner than before and all the features from Windows Phone 8 are still there. This camera app will be available to use but most of us will opt for the more advanced Nokia Camera app, especially on a Lumia device. This update to the stock Camera app just tells us that Microsoft is trying to make the app as feature packed as possible in order to compete against the other camera apps available for the platform.

Take a look at the embedded video below. Windows Phone 8.1 is expected to be revealed during the Build 2014 Developer Conference in April.

Lumia 1520 can apparently support a 128GB microSD card, as one owner finds out

Microsoft releases infographic on Windows XP end of support, explains why you should upgrade