Microsoft's Bing now powers search and paid search ads on all AOL properties - OnMSFT.com Skip to content
We're hedging our bets! You can now follow OnMSFT.com on Mastadon or Tumblr! 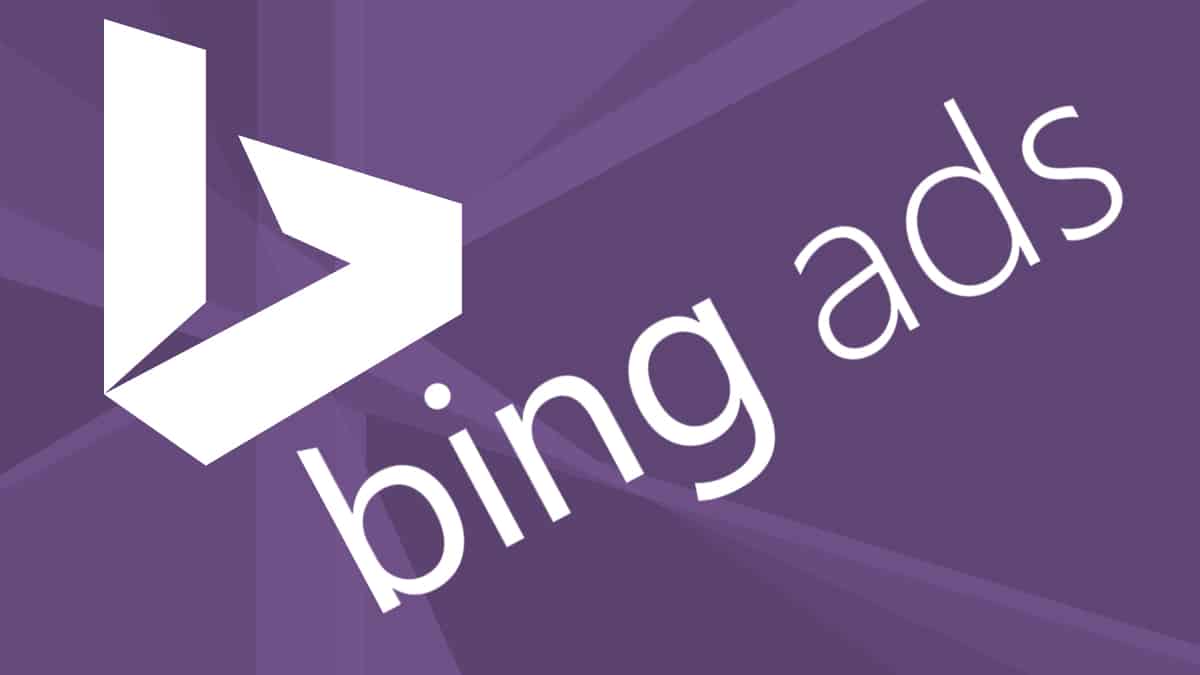 As of January 1st 2016, Microsoft’s Bing is now powering all AOL search queries on mobile, tablet, and PC and has started providing paid search ads and algorithmic organic search results on all AOL properties worldwide which includes popular websites such as Huffington Post, Engadget, Adap.tv, and TechCrunch.

The implementation of Bing’s services in AOL products was first announced back in June 2015 but very little had been revealed since. By gaining access to AOL’s large portfolio, Bing Ads’ reach has increased dramatically and is a huge boon for the company and its users who now have a much larger audience for promotions viewable on all devices.

Bing, in general, has been doing rather well for Microsoft in the past year. Ad spending on the search engine increased by 27% and while Bing CPCs (cost per click) only rose a mere 2%, overall Bing search usage increased 24% thanks to a new deal with Yahoo and Firefox.

Are you a proud Bing user and have you checked out its new integration with AOL yet? Let us know about your experiences in the comments below.