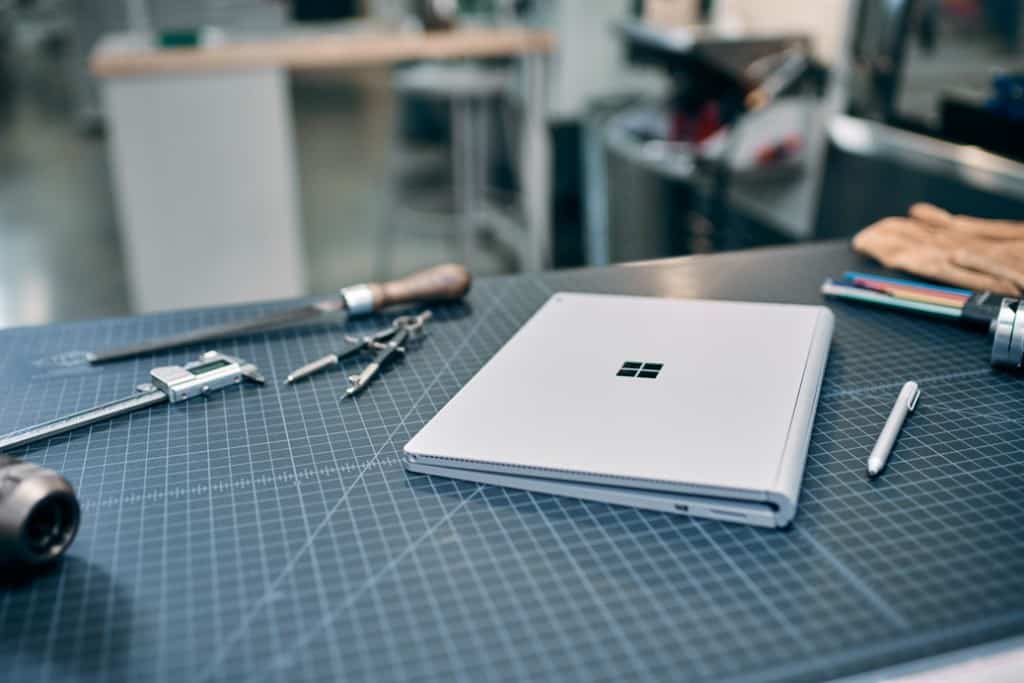 Rarely does Microsoft’s super secretive Surface team open up its doors to anyone outside of its credentialed staff, but on June 27, 2016, a select few will have a chance to explore its lab facilities. Today, Ben Rudolph, the retail marketing director at Microsoft, reached out via his Twitter account to those who might be interested in touring the Surface Labs alongside Panos Panay, the corporate vice president of devices at Microsoft.

According to Rudolph, the tour will be live streamed at 11:00 AM PDT, with no indicated time of ending, as of yet. While the offer sounds ever inclusive, the finer details reveal that to see the Livestream tour of the facilities, attendees will, at the very least, have to be Microsoft ExpertZone participants or partners.

The Microsoft Expert Zone is a place reserved typically for sales professionals or hardware partners who want to talk, learn, trained or rewarded for their passion for Microsoft products. To join, there is a sign-up page. However, most casual fans may trip over the required company name answer in order to complete their eligibility form.

For those who work in retail the eligibility form should not be a problem, but for those who see it as a barrier yet still want to be kept abreast of the development that’s associated with the Surface Lab, follow the team on Facebook, Twitter, and YouTube for updates.

There may not be any signs of the next Surface Book or Surface Pro laying around in the open, but the tour may reveal early designs of Microsoft’s Project Scorpio or even the famed Surface Phone. We’ll be keeping an eye out on any news that may surface from the live stream event.