Microsoft's Ballmer: We are not going to leave any space uncovered to Apple

During an interview after the 2012 Worldwide Partner Conference, Microsoft CEO Steve Ballmer stated that the company would leave no stone unturned in its innovation battle against rival Apple. In fact, Microsoft will not 'leave any space uncovered' to Apple. 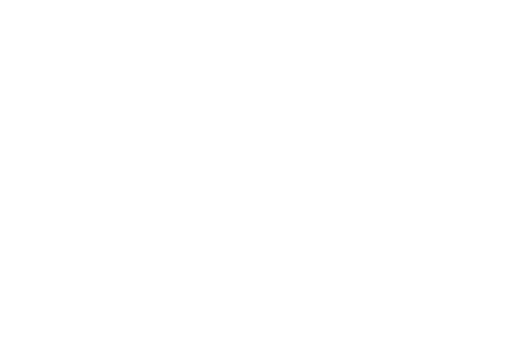 According to Ballmer, Microsoft's pimary hardware focus is the Surface tablet. "Right now we are working real hard on the Surface. That’s the focus. That’s our core. Look, we’ll see what happens. We have good partners with Nokia, HDC in the phone space. I love what we've got going on with the Surface. We are going to focus on Surface and our other Windows 8 Tablet partners and see if we can go make something happen."