The Surface Pro 4 may have stolen the show for Microsoft’s list of products this year, but the Surface Pro 3 is still an admirable machine for 2-in-1 converts. With drops in prices and bundled packages for the Surface Pro 3 cropping up from various vendors as they attempt to flush inventory, those on the lookout for a relatively cheap entry into the 2-in-1 world should look no further than Microsoft’s year old offering.

To help squeeze some more life out of the product, Microsoft had the wherewithal to build some of its Surface Pro 4 accessories with Surface Pro 3 compatibility. Now SP3 users can sport much of the company’s latest tech without breaking the entire bank. 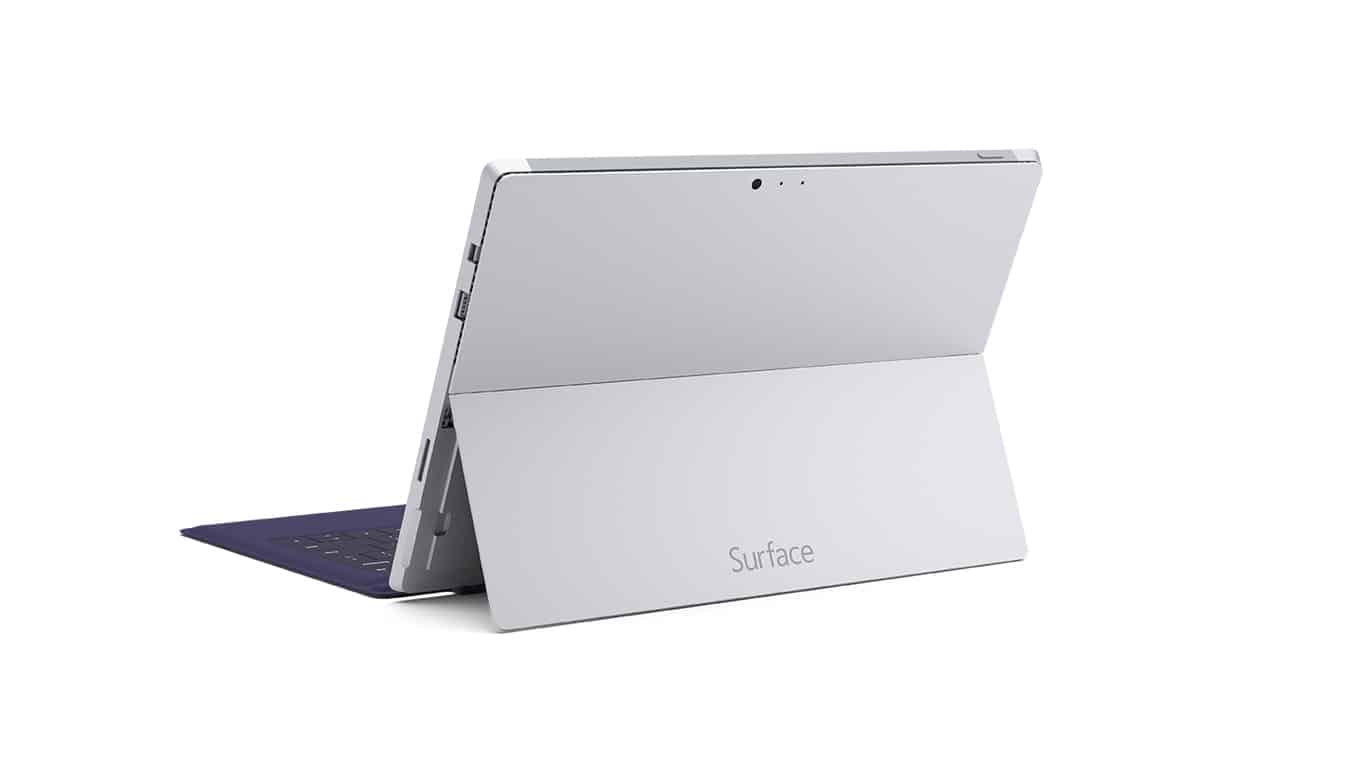 For instance, SP3 users can grab the refreshed Surface Pen and do away with the arguably questionable pen loop on their device.

The new Surface Pen is, even more, convenient than its predecessor. When paired with Surface Pro 3, you can now erase mistakes with the top eraser button—simply rub it on the Surface screen like you would with a pencil eraser!

Next up is the highly touted Surface Pro 4 keyboard. The redesigned keyboard has gotten praise from numerous tech review outlets for its roomy button configuration, travel, and trackpad. Now, SP3 users can plug and play with the new keyboard and benefit from another year of Microsoft engineering without having to shell out almost $900 (US) to give it a test drive.

The redesigned glass trackpad is 40-percent larger than the previous generation and packs smart controls that differentiate between unintentional contact and a deliberate click or tap.”

Unfortunately, not every aspect of Surface Pro 4 can be had at a discount. Microsoft’s highly promoted Windows Hello facial recognition is unique to the Surface Pro 4 and its new camera technology. However, SP3 users can benefit from another form of biometric authentication. Alongside the Surface Pro 4’s pen and keyboard tech, Microsoft also announced an additional Surface Pro 4 Type Cover with Fingerprint ID. SP3 owners can snatch up one of these and utilize the fingerprint tech of Windows Hello to sign into their devices.

Even though the glass trackpad on the new Surface Pro keyboards has received rave reviews, for some, it still doesn’t meet the level of precision necessary for their task. Once again, Microsoft has a solution ready. Microsoft is also introducing the Arc Touch Mouse Surface Edition to accompany both the Surface Pro 4 and the Surface Pro 3.

This precision wireless device comes with the native integration of Bluetooth 4.0 and can be used from up to 30 feet away. Shaped to match the natural curve of your hand, the Arc Touch provides a comfortable, precise way to navigate the screen. When you’re on the go, just flatten it and slip it into your pocket or purse.”

With these three updated accessories topping out at around, $240.00 (US), the need for some to shell out upwards of $1,100 to get the new tech for the Surface line may be curbed. Furthermore, utilizing the new tech on current devices goes even further to elongate the product cycles for both the Surface Pro 3 and Pro 4, something that existing and future owners will undoubtedly appreciate.