After a non-beta version of Microsoft’s new all-in-one Office app was spotted on the Google Play Android Store earlier this week, the company has just officially announced that the app is out of preview and generally available on iOS and Android. The app combines Word, Excel, and Powerpoint functionality all in one place, and it also integrates with other Microsoft services such as Office Lens and Sticky Notes.

"We have made several enhancements since the public preview—such as support for third-party storage services including Box, Dropbox, Google Drive, and iCloud; templates to help you create new documents, spreadsheets, and presentations; and general performance improvements," Microsoft explained today. " The Office ap for Android is fully optimized for tablets when working with Word, Excel, and PowerPoint documents and we are committed to making the rest of the Android app as well as the iOS app fully optimized for tablets soon."

Just like the standalone Word, Excel, and PowerPoint apps, Microsoft's new Office app is free to use, though some features require an Office 365 subscription. You can download the apps on your iOS and Android devices using the links below. 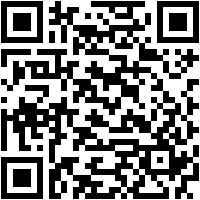 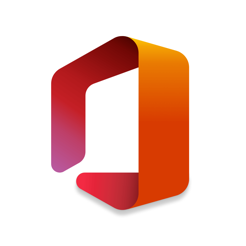