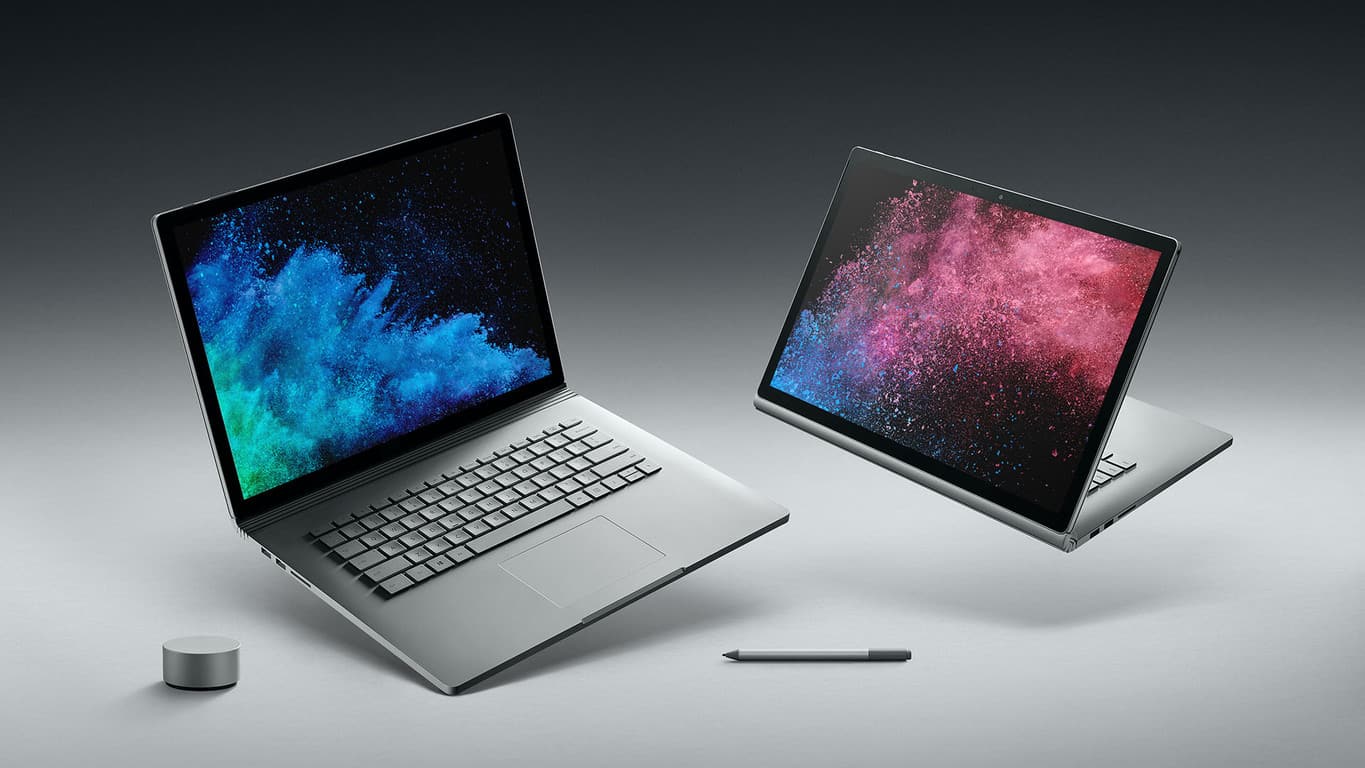 It’s been almost two years since Microsoft released its Surface Book 2 in two variants, a 13.5-inch and a new 15-inch model. The later has always been much more expensive, with all configurations including an Intel Core i7 processor and a powerful Nvidia GeForce GTX 1060.

Well, Microsoft has quietly changed this by releasing a new 15” Surface Book 2 with an Intel Core i5 processor, 16GB of RAM, 256GB of storage, and no NVIDIA discrete graphics (via Neowin). This new Surface Book 2 model is now available for $1,999 at Best Buy, but it has yet to appear on the US Microsoft Store. 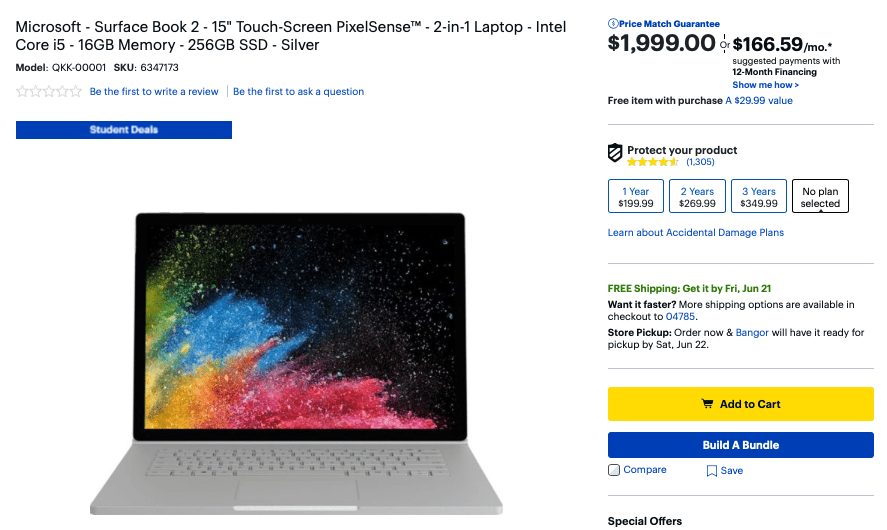 If your work requires a lot of photo or video editing or other intensive 3D applications, we’d really recommend to opt for existing 15” Surface Book 2 models with a dGPU. Actually, the Core i7 model with 256GB of storage and the NVIDIA GeForce GTX 1060 is currently available for $2,199 ($300 off) on the Microsoft Store.

With the Surface Book 2 approaching two years old, it’s safe to expect Microsoft to update this product line later this year. If you’re not in a hurry, it may be best to wait a couple more months to see what new Surface hardware Microsoft has in the pipeline.