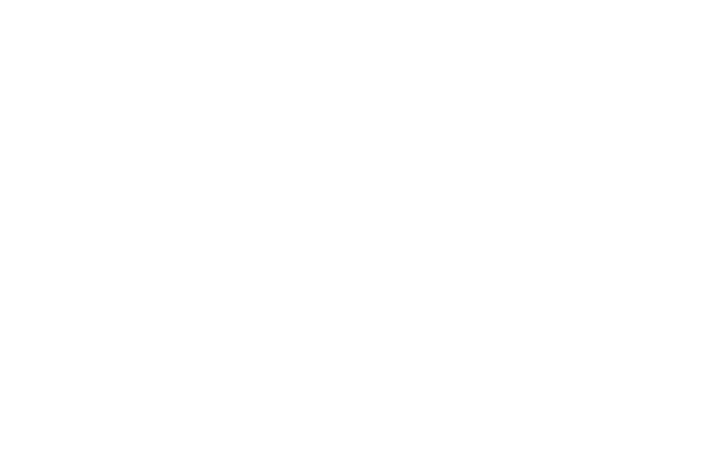 As part of Microsoft's 12 Days of Deals holiday promotion, the devices and services giant will be offering a Nokia Lumia 1020 Windows Phone 8 device for $99. If you are lucky enough to be one of the first twenty people to enter the store, you will get the phone for free!

If you are interested in snagging this deal, you better be prepared to get to the store bright and early. We reported recently that Microsoft's first deal, which tool place Monday, saw the Dell Venue Pro 8 sold out within minutes.

"No other smartphone comes close to the 41MP sensor in the Nokia Lumia 1020. PureView technology, Optical Image Stabilization and super high-res zoom make sure that your videos and photos are the best yet. Get your hands on one, December 11, 2013," Microsoft stated.

You can watch a promo video about the deal below, or head over here to view all the upcoming deals as part of the 12 Days of Deals promotion.