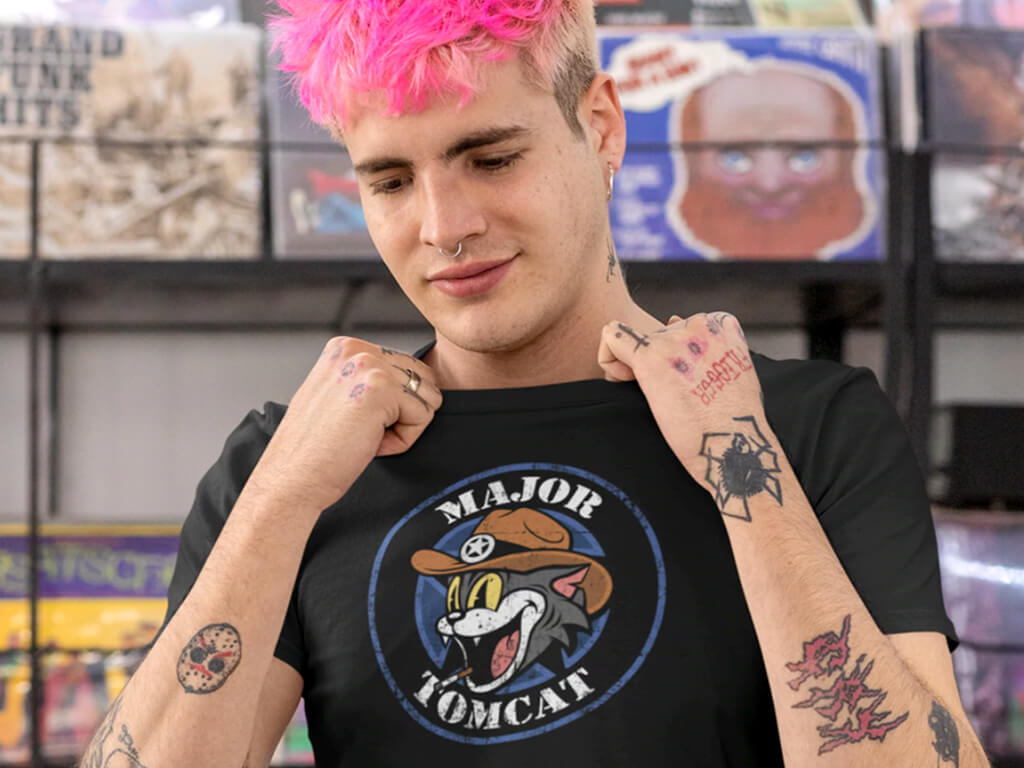 The official Xbox Gear Shop online store this week added a variety of merchandise and collectibles inspired by the Wasteland 3 video game.

Amongst the new Wasteland 3 merch are Cult of the Holy Detonation T-shirt and hoodie, Major Tomcat T-shirts and sweatshirt, Wasteland 3 stickers, a Battle of Steeltown print, a Major Tomcat mug, and a Los Payasos hoodie.

The Xbox Gear Shop is an official online storefront products based on and inspired by Xbox video games. It ships to most major regions and often sells products that are unavailable anywhere else.

Star Wars' Darth Vader is coming to Fortnite in Season 3