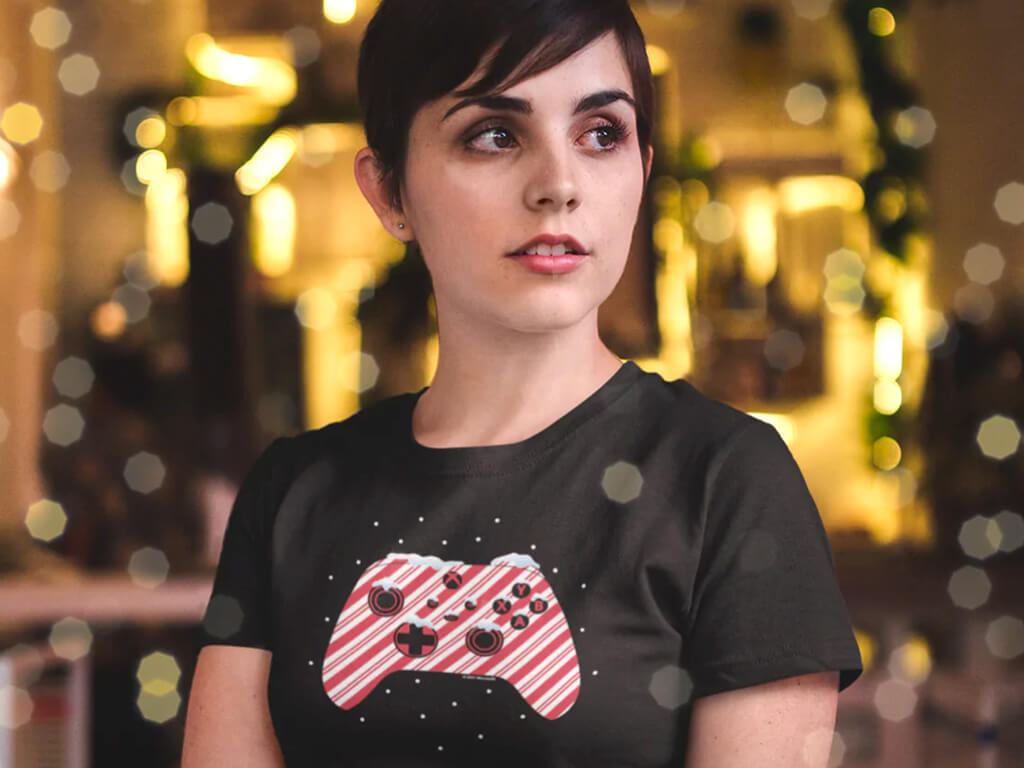 Microsoft’s official Xbox Gear Shop online store updated this month with a plethora of new merchandise inspired by the Xbox brand and several of the platform’s popular video game franchises.

Among these new additions is the new Age of Empires Christmas sweater which is just in time for the holiday season, an Xbox logo cutting board, an Xbox logo rug, a new Xbox logo wall light, a Microsoft Flight Simulator 40th Anniversary tumbler and T-shirt, and some playing cards inspired by the new Pentiment video game.

In addition to all of the above, a new page showcasing all of the Christmas seasonal items has been added to make holiday shopping easier for Xbox fans.