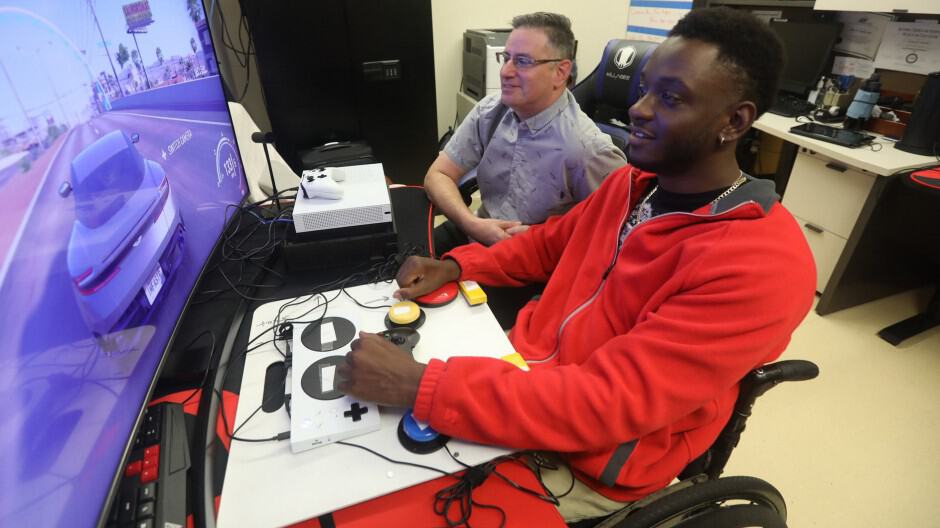 Microsoft has announced that it is partnering with Veterans Affairs to provide its Xbox Adaptive Controller to 22 initial VA rehab centers in the U.S. For those unfamiliar, the Adaptive Controller allows those with limited mobility, including injured veterans, to play virtually any game through customized setups including by using external buttons, switches, and joysticks to adapt to their needs.

As explained in the Redmond giant’s press release, gaming is not only relieves stress and helps brings injured veterans into society, but can also be used to improve muscle activation as well as hand-eye coordination. As such, Microsoft will donating Xbox Adaptive Controllers, game consoles, and various games, and additional equipment to the rehab centers.

“When I first heard about the Adaptive Controller, I just thought it was amazing that they’re actually trying to do stuff for guys who aren’t able to compete as well as others playing video games,” said Mike Monthervil, a veteran who was injured in July of 2014 just three days before his discharge date. He lost much of his finger and hand function, so traditional controllers for people like him are impossible to use.

However, thanks to the Adaptive Controller, injured veterans like him are able to rejoin the gaming community. “I think gaming is helping soldiers like myself getting back into playing and doing what they love, and are bringing joy back to their life,” he went on towards the end of the video.

"We owe so much to the service and sacrifice of our Veterans, and as a company, we are committed to supporting them," said Satya Nadella. "Our Xbox Adaptive Controller was designed to make gaming more accessible to millions of people worldwide, and we're partnering with the U.S. Department of Veterans Affairs to bring the device to Veterans with limited mobility, connecting them to the games they love and the people they want to play with."