Microsoft works with New Delhi police to take down some of those "Microsoft support" call center scams - OnMSFT.com Skip to content
We're hedging our bets! You can now follow OnMSFT.com on Mastadon or Tumblr! 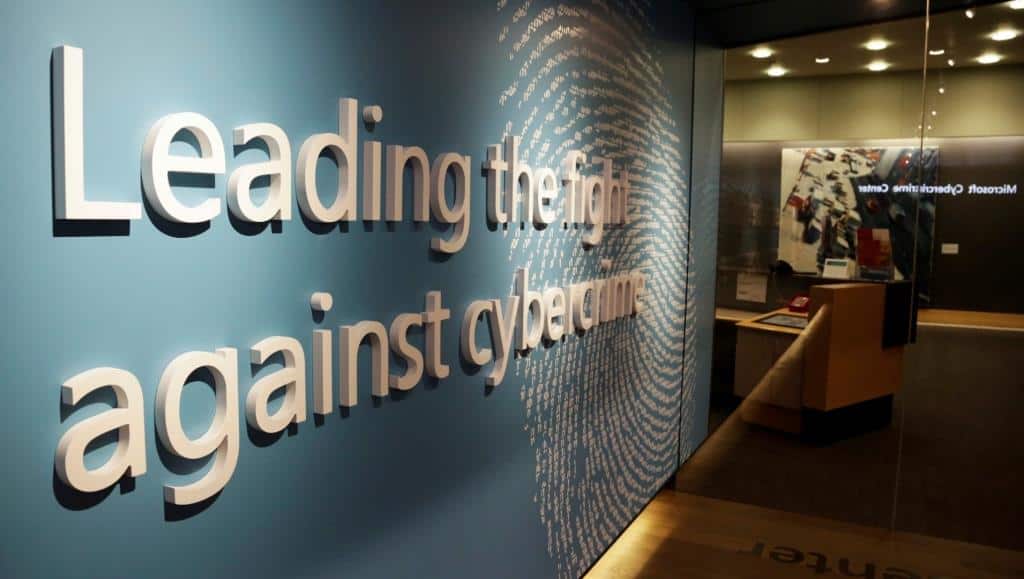 According to an interview with Senior Superintendent of Police Ajay Pal Sharma by The New York Times, "the scammers had extracted money from thousands of victims, most of whom were American or Canadian."

While much of the on-the-ground work is credited to the lawmen and women of Gurgaon and Noida, the initial process can presumably be traced back to when Microsoft opened its Report a Scam online portal back in 2014.

The Report a Scam portal allows victims to share their stories of tech support fraud directly with Microsoft's Digital Crime Unit (DCU). According to Microsoft, the reports have been "a critical starting point for our international investigations and referrals."

Leveraging the information gleaned from victims stories, Microsoft puts in referrals to law enforcement based on a combination of tools and efforts from its own data analytics and innovation team identifying 150,000 suspicious pop-ups daily. 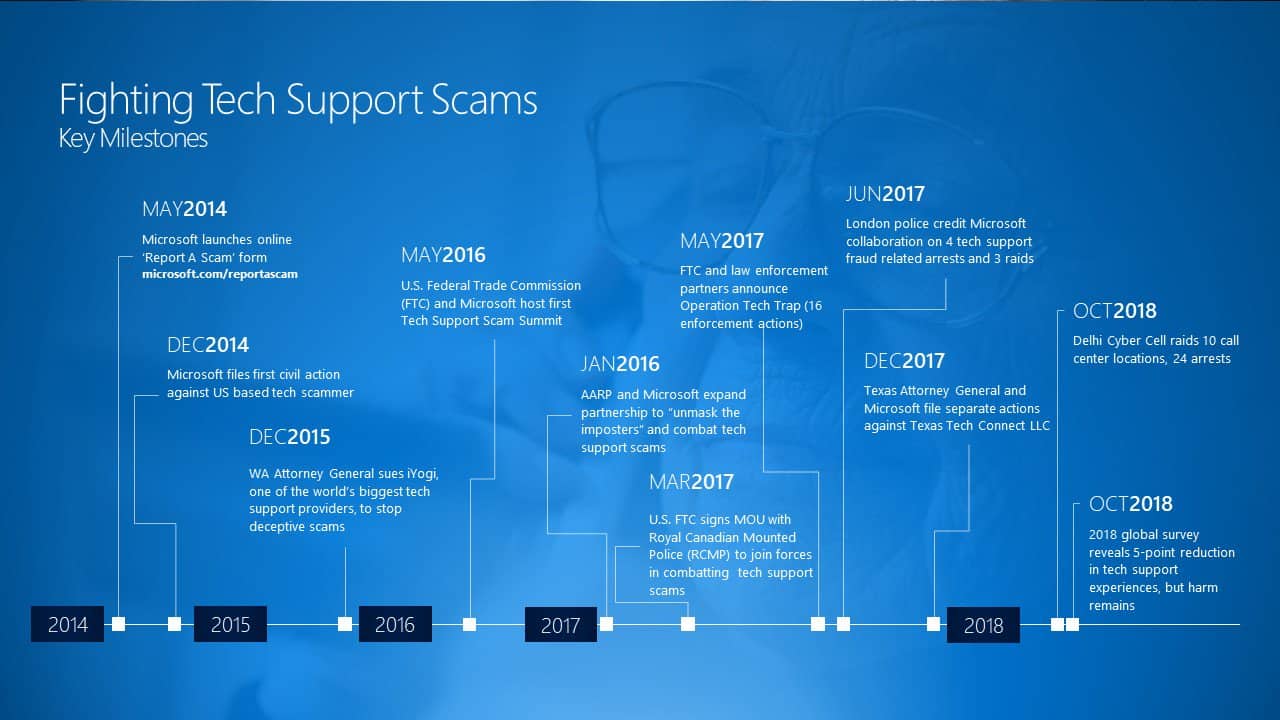 In its security report, Microsoft also offered a list of warnings and preventative measures everyone should take to avoid being sucked into a tech center scam.

In addition to Microsoft's observational study and issued warnings, the company is looking to take a more direct approach to combat call center scams, who frequently use the company's brand as an authoritative point of entry into a victims life, by teaming with local authorities to investigate, apprehend and thwart further fraudulent activities.

Understanding that the average tech support scam can cost a victim anywhere between $150 - $499 unrecoverable dollars, Microsoft is also working tirelessly to include built-in protections in Windows 10 to fortify its unsuspecting users. Windows 10 currently emplores safer authentication methods than previous, SmartScreen filters applied to Internet Explorer and Edge that help to mitigate malicious pop-ups and Windows releases that offer continuous support updates over the lifespan of a device.

Sign-ups for Anthem's Xbox One Closed Alpha are now open