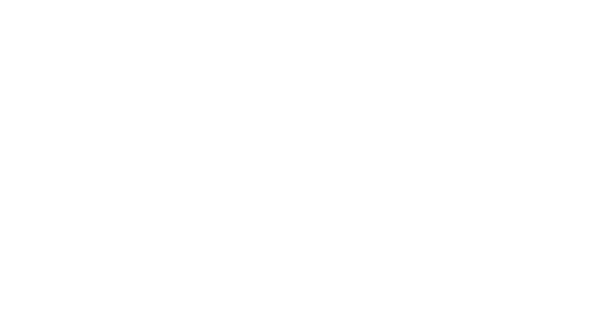 It has been rumored that Microsoft is working on a third type of smart cover for the Surface Pro, Surface Pro 2 and Surface (RT) 2 called the Power Cover. Much like the Type Cover, with the difference being that this cover adds addition battery power to your Surface device, something which has been rumored to be in the works in the past.

While not much info about the device has been released, the reports explain how the cover is charged, as well as form factor. The cover weighs 1.1 pounds, and 0.38 inches thick. The cover will charge whilst the Surface is charging. Right now there is no word on battery life with the Power Cover.