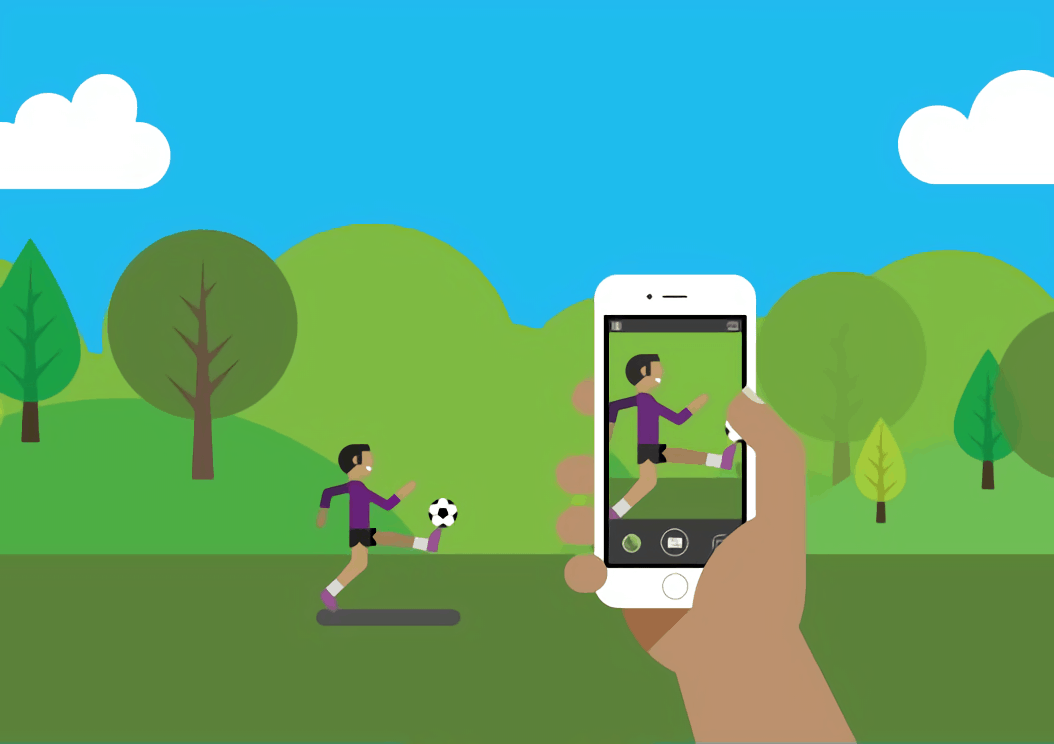 Microsoft Research is known for releasing numerous apps on all different platforms and today, we got some new information about a new intelligent camera app for iOS, called Microsoft Pix.

Microsoft Pix seems to be a combination of Blink and the Lumia Selfie app which was available for Windows Phone and has been rebranded and released for iOS as the Microsoft Selfie app. Its intelligent photo taking is supposed to choose the best setting to make sure you get the most out of your mobile photography.

The famous leaker, Walking Cat, tweeted a link to the App Store listing and some mockups of the app. Unfortunately, the App Store link appears to be no longer working but screenshots and imagery of the app were obtained.

Most of these features are already available on Microsoft's own platform, Windows 10 Mobile, and seeing them getting ported over to iOS is not that surprising as Microsoft has been focusing on cross-platform support recently for a range of its products and services, to become a platform agnostic company.