Microsoft may be shifting focus from its long time web browser Internet Explorer (IE) to a new product, code named "Spartan", while still maintaining support for IE.  The browser, said to be "lightweight" and based on Microsoft's Trident rendering engine (not the more widely used WebKit, as some have hoped), as well as the company's Chakra JavaScript engine. The new browser will apparently ship with Windows 10 on both desktop and phones, but on the desktop will be coupled with a version of Internet Explorer to handle compatibility issues.

The new browser is "not IE 12", according Microsoft watcher Mary Jo Foley, who has been hearing about the new browser from her sources.  The new browser is different enough that it may not be ready to be included with the next beta version of Windows 10, expected at the end of January when Microsoft reveals new consumer features for its latest operating system.  Instead, it "may not show up in the test builds until some point later", says Foley. 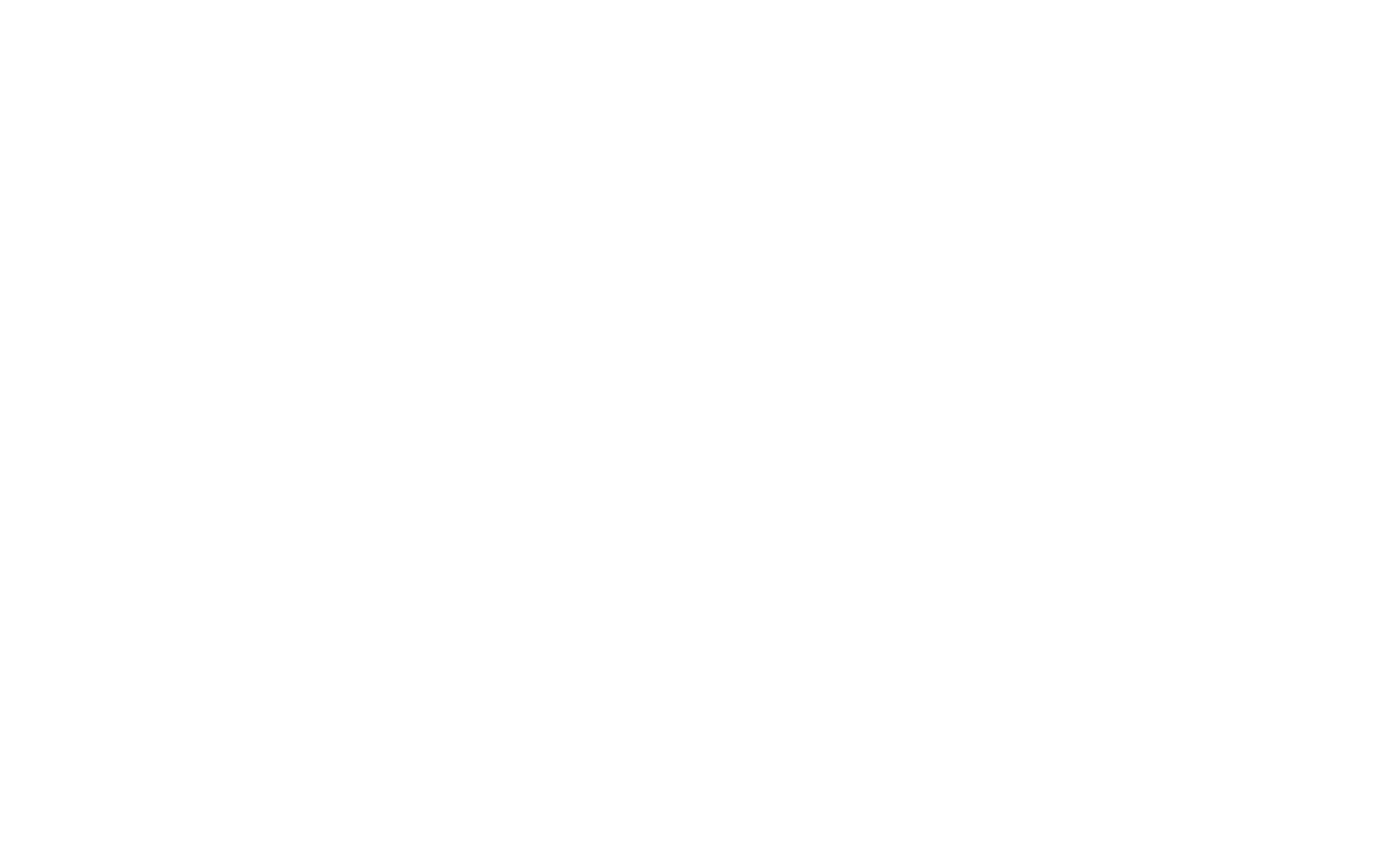 Microsoft hinted that a name change for its browser may be in the works in a Reddit "Ask Me Anything" not that long ago, and a commenter from Microsoft acknowledged that negative perceptions of IE may be a problem:

It's (rebranding's) been suggested internally; I remember a particularly long email thread where numerous people were passionately debating it. Plenty of ideas get kicked around about how we can separate ourselves from negative perceptions that no longer reflect our product today

That change may be one of more than just name only, if the reports of this new "Spartan" browser hold true.  Microsoft has more than just perception issues with IE: in August it shipped a version of Internet Explorer for Windows Phone that uses user-agent spoofing to get sites to render properly on IE.  Those sites can be hard coded to treat IE differently than other sites, even though the newest versions of Microsoft's web browser are able to handle web standards compliance.

Moving to a new browser, and not just a new version of IE, could help to bring the web to treat Microsoft more equitably as well as upgrading it to a faster, more lightweight, more standards compliant browser.  A "dual browser" solution could solve compatibility problems for Microsoft, while allowing it to move forward more quickly for sites that offer the latest in web standards.

Rumor: Yet another image of the upcoming Lumia 1330 leaked, may feature a removable battery