Microsoft is working on bringing more apps to Continuum, asks Windows Insiders for the apps they want 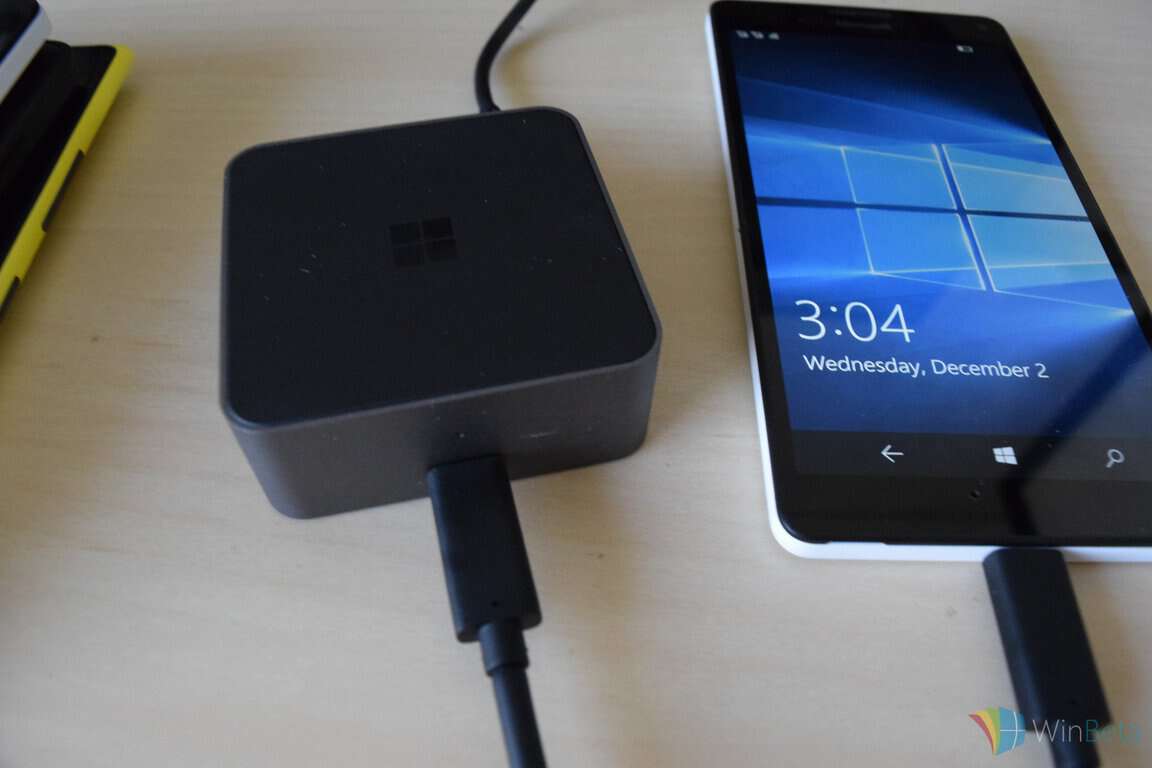 Around a year ago, Microsoft offered a package of its latest Windows 10 Mobile kit to some Windows Insiders, the kit included a Lumia 950XL and a Display Dock. The idea behind giving these items to selected Windows Insiders was to get feedback on Windows 10 Mobile, the apps and the new features from those who are invested in the platform or deep supporters of it, to speak to the fans. Since giving out the devices, Microsoft hasn’t asked for too much in the way of feedback, however, that is beginning to change. As Microsoft prepares to ramp up its Windows 10 Mobile support for Redstone 2 and beyond, the Redmond giant is now looking to Windows Insiders to help shape the future of the platform.

In an email to the Windows Insiders who were selected to receive the package, Microsoft is specifically asking them to state the importance of 5 categories of apps, as well as give the names and a description of the apps they want to see make their way to Continuum, and by virtue, Windows 10 Mobile. The 5 categories were:

It asked to rate the categories on importance from 1 to 5, with 1 being the most important and 5 being the least. After that, it gave options to state the app name and why it should be on Continuum and Windows 10 Mobile.

According to Microsoft, the survey will help them “understand which apps are important,” to its users.

It is interesting to see Microsoft send such an email to Insiders, asking only about apps and to state the apps they want to see. Could Microsoft be evaluating the results it receives and working with the companies that see a big interest from the community to make their app available on the platform? We’ll have to wait and see as the company begins its journey to focus on mobile.

Let us know which apps you’d like to see in the comments below!