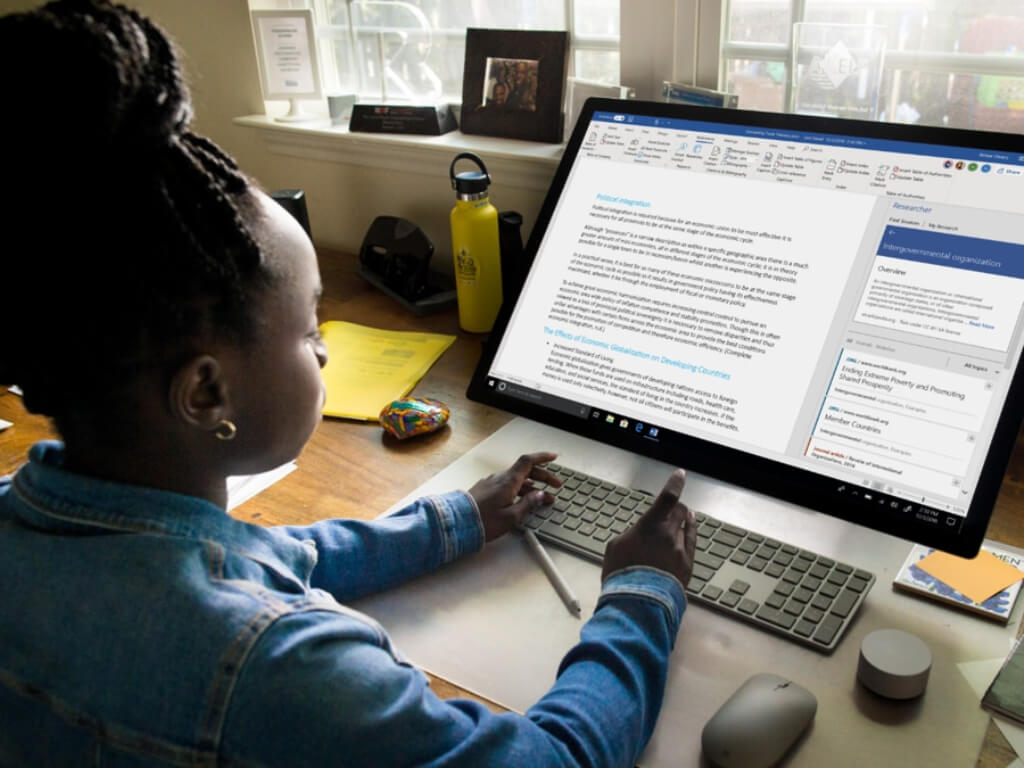 Earlier this year, Microsoft launched a new feature for Word on the web that lets users keep track of all the edits made to a document. Now, the company has announced some enhancements that are coming to the Track Changes feature in the Word web app.

The latest Office Insider update brings a new pop-up card functionality that makes tracking changes more manageable. “Getting feedback from your collaborators is a critical part of producing great content. The Track Changes feature has played an essential role in that process for many years. With this recent update, we’ve introduced new pop-up cards that make it easier to preview any tracked change in Word for the web before you accept or reject it,” the Office Insider team explained.

To get started, open a Microsoft Word document and click on any tracked change in Reviewing or Editing mode. Users will now see the suggested change from their colleagues in a pop-up card. Finally, hover over the buttons available at the top right corner of the pop-up card to Accept or reject the suggestion.

Microsoft says that this feature is gradually rolling out to Office Insiders, and it will be available for all web users “over the next month or so.” These improvements should be beneficial for documents with multiple collaborators who want to review each other's changes. However, it is worth noting that users won't be able to see the formatting changes when hovering over the Accept or Reject button on the card.