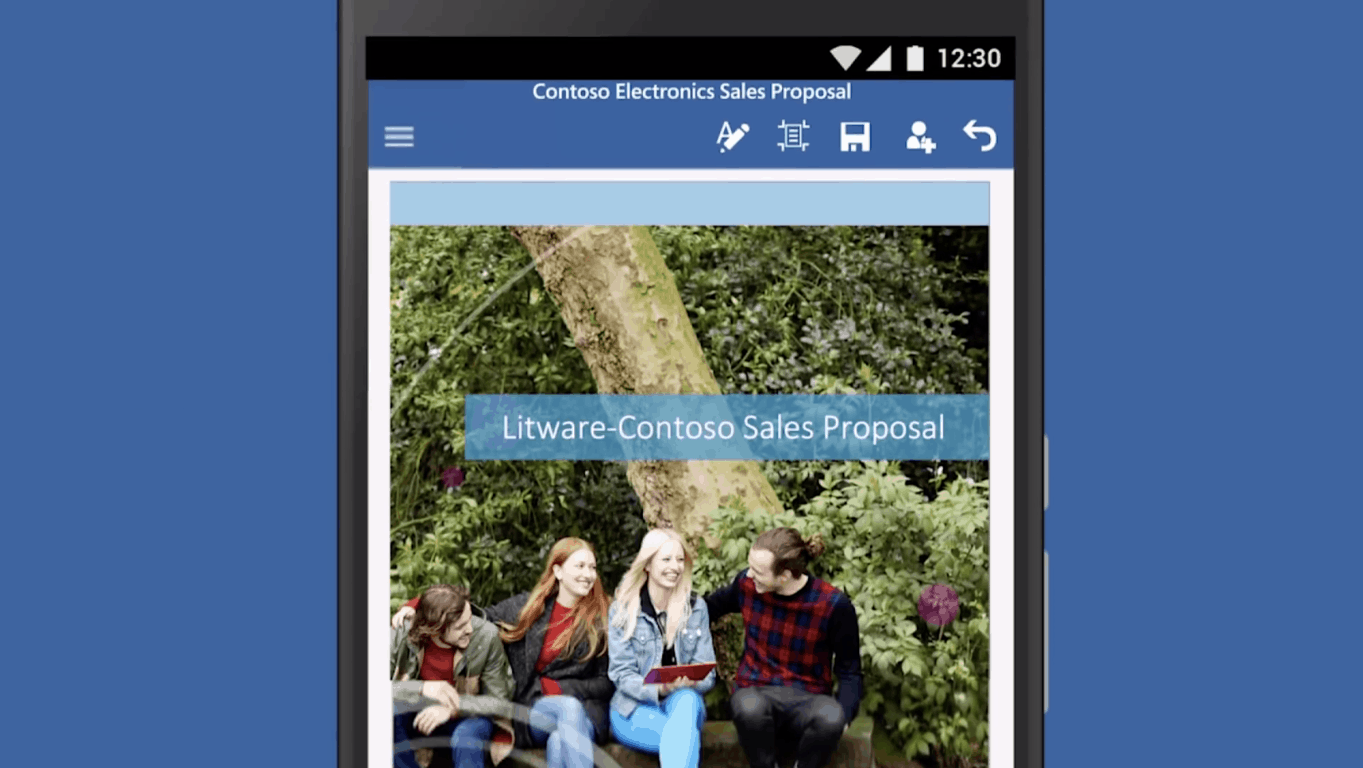 To our knowledge, Word is the second Microsoft app to cross 1 billion downloads on Android after Skype did it two years ago. But as noted by Android Police, Microsoft’s agreements with various smartphone makers to pre-install some of its apps, including Word on Android smartphones mean that these numbers may well be slightly inflated. Moreover, it’s worth download numbers and active users aren’t the same thing.

Microsoft released its Office apps for Android phones back in 2015, making them free to use for all users. There are still many free-to-use third-party productivity suites on the Google Play Store, including Google’s own Docs (with 500 million plus installs of its own, and the same pre-install caveats applied), Sheets and Slides apps. However, Microsoft’s Office apps get new updates every month, and there’s also an Office Insider program if you want to get early access to preview builds.

What is the next Microsoft app you expect to reach 1 billion downloads on Android? Sound off in the comments below.