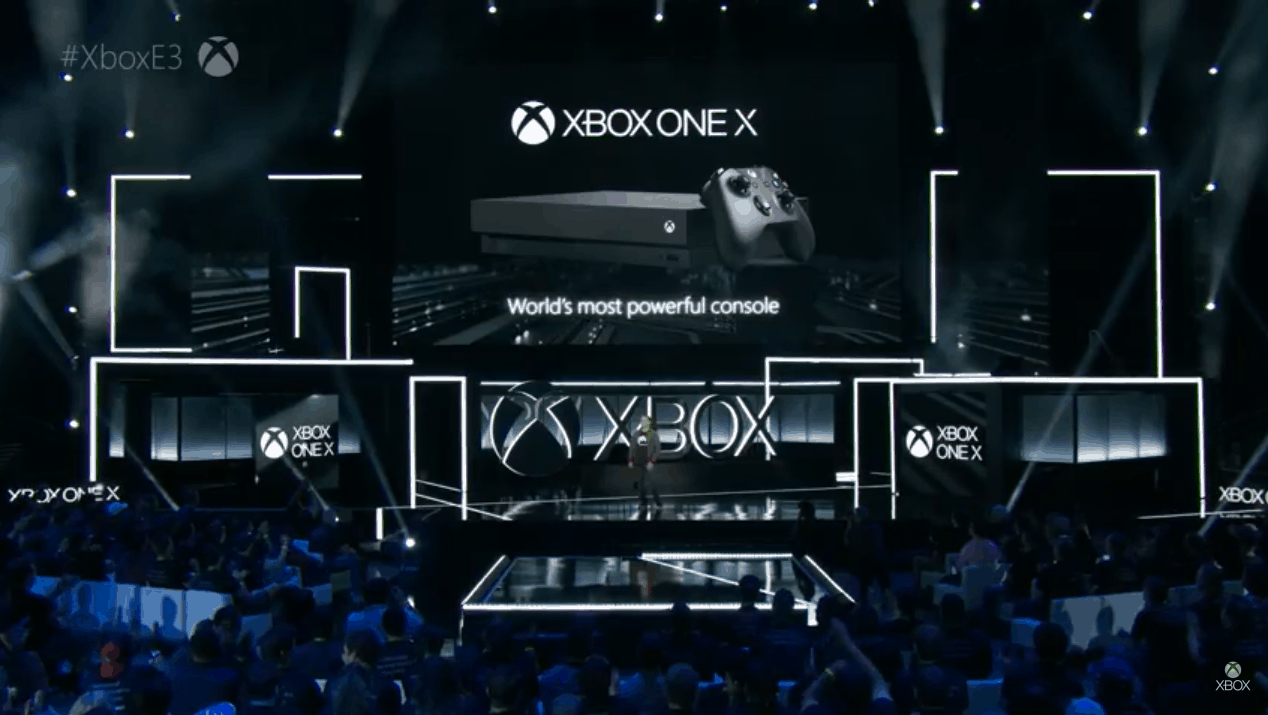 This year, Microsoft had one of the biggest conferences - being the only company that came out with a big piece of hardware, they had plenty to talk about - and a ton of games to make nice and shiny for the cameras. To reflect on some of the big announcements, the Game Critics Awards - run by a collection of several gaming media outlets - has granted Microsoft (and/or its platform) a few accolades on what they brought out to the show floor earlier this month.

Microsoft was directly related with the Xbox One X (obviously) and the creation of their iconic Forza Motorsport series, although the Artful Escape is an indie game that's launching exclusively with Microsoft platforms. While Sony and Nintendo are both going into a great year as well, Microsoft had some great showings to get us all excited for 2017's gaming prospects. While these awards don't mean much until we all go out and play the game for ourselves, it's a nice window into what the critics think of their potential.

Check out the new Microsoft Lounge at L.A. LIVE