Microsoft Windows Developer Kit 2023 on ARM is available now - OnMSFT.com Skip to content
We're hedging our bets! You can now follow OnMSFT.com on Mastadon or Tumblr! 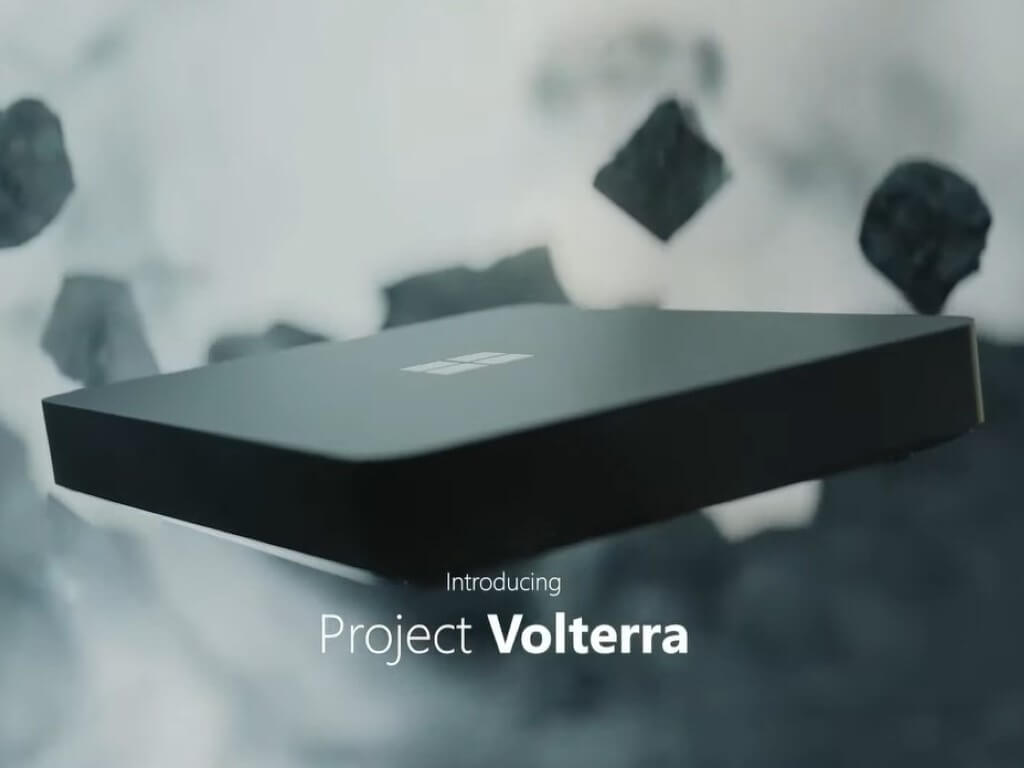 With Windows Dev Kit 2023, developers have everything they need to build ARM-based software for Windows on the ARM platform. The Windows Dev Kit 2023 comes powered by a Snapdragon 8CX Gen 3 Compute Platform and Qualcomm Neural Processing SDK. The SDK gives developers access to the platform's advanced AI capabilities such as the voice isolation and bokeh image capturing features in the Surface Pro 9, which uses a modified version of the same processor found in this computer. The device comes with 32GB Ram and 512GB of storage and an array of ports allowing for up to 3 external monitors or two simultaneously at 4K resolution to be connected. Wifi-6 and physical ethernet are available for network connectivity.

The Windows 2023 Dev Kit is available today in 8 countries, Australia, Canada, China, France, Germany, Japan, the United Kingdom, and the United States.  It's available for purchase here for $599.99.  Given its price, it could be attractive to businesses looking to port their apps and services over to an ARM experience in a desktop form factor. The kit is made with 20 percent recycled ocean plastic.

Via Thurrot.com
Image Via Microsoft

Microsoft is rolling out Android 12L to Surface Duo devices