Microsoft: Windows 10 will be released this summer in 190 countries and 111 languages 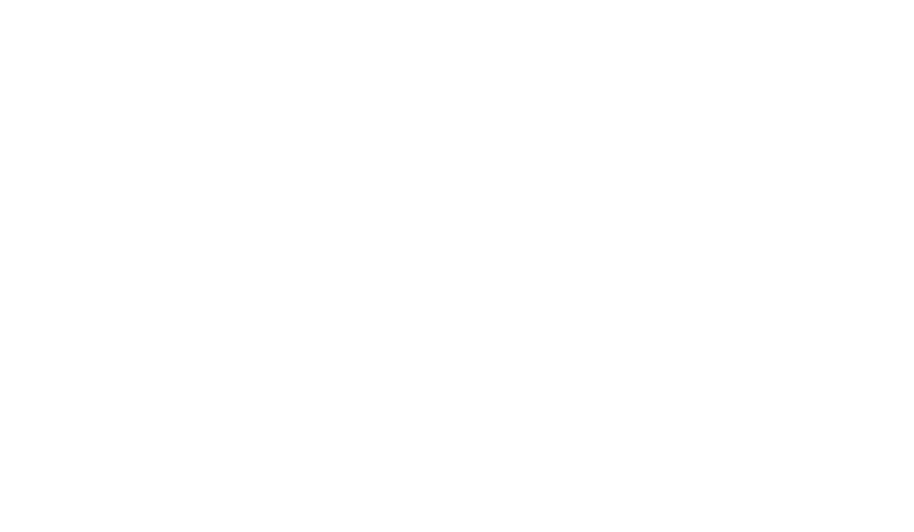 During the Windows Hardware Engineering Community (WinHEC) summit in Shenzhen, China, Microsoft unveiled that Windows 10 will be available this summer in 190 countries and in 111 different languages. Windows 10 will be a free upgrade for hundreds of millions of customers running Windows 7, Windows 8.1, and Windows Phone 8.1 for the first year after it is released.

"We continue to make great development progress and shared today that Windows 10 will be available this summer in 190 countries and 111 languages. Windows has always been global with more than 1.5 billion users around the world and here in China hundreds of millions of PCs operate Windows today. That’s why it was particularly fun to show our latest global innovation, Windows Hello, on stage for the first time, and to feature a number of Windows 10 customizations for the China market, such as Cortana in Mandarin," Microsoft stated in an official blog post.

Microsoft has a strategic partnership in place with Lenovo, Tencent, and Qihu 360, offering Windows 10 to hundreds of millions of customers in China and across the globe. Lenovo will offer Windows 10 upgrade services at 2,500 service centers and select retail stores in China when the operating system becomes available. Tencent, a Chinese company, will offer Windows 10 as a free upgrade to its customers on Windows 7 and Windows 8.1. Qihu 360, a leading internet security company in China, will offer upgrades to Windows 10, while Xiaomi will help test Windows 10 for phones, providing valuable feedback to the Redmond giant.

Microsoft did not offer a specific release date, but simply mentioned that it would be released during the summer of 2015 -- just in time for the back-to-school shopping season. Windows 10 is currently available to Windows Insiders as a Technical Preview, with a newer test build expected later this month. Windows 10 will come with Cortana integration, a new browser called Spartan, and much more. We'll have more on this story as it develops.

Bladestorm Nightmare arrives on Xbox One, play as a mercenary in this action and adventure game