Microsoft: Windows 10 Mobile will start rolling out in December

Microsoft today revealed in a comment on its official Microsoft Lumia facebook page that Windows 10 Mobile will begin rolling out to existing Windows Phone devices in December, which would mean we’re just 2 months away from having the final bits of Windows 10 Mobile rollout globally. The rollout for Windows 10 Mobile is slightly different compared to desktops and laptops, instead of having a set date, it’s up to carriers when handsets will first receive the upgrade.
I expect Windows 10 Mobile to RTM in just a few short weeks, giving carriers around a month to test the final bits before pushing the upgrade out to existing handsets in December. Insiders will likely gain access to the RTM bits soon after it’s ready through the Insider program, but those normal folk who are not part of the Insider program will have to wait, which is to be expected. 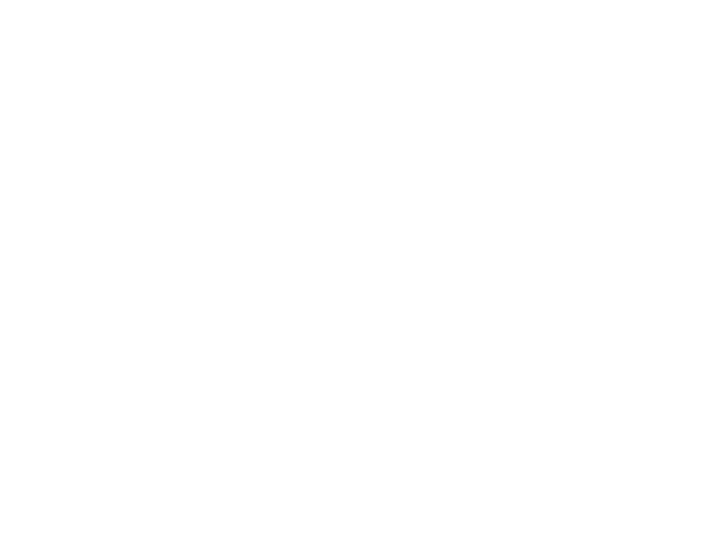 Now, just because the rollout is set to start in December, that doesn’t necessarily mean everyone will have Windows 10 Mobile on their existing Windows Phones before 2016. The upgrade process for phones can take literally months, and some devices may never even get Windows 10 Mobile unfortunately. A lot of the time its up to carriers when and how an update is released, and not Microsoft's.
Of course, as mentioned above, the Insider Program is a way around this annoying carrier wall, so if you’re not exactly fond of waiting for your carrier to offer you an update, perhaps the Insider program will help you out. Microsoft also claims Windows 10 Mobile requires 8GB of Internal Storage, which leaves devices like the Lumia 530 in the dark.
Speaking of the Windows 10 Mobile RTM, I hear Microsoft has now entered the final stages of development, meaning they are now focused on fixing bugs and giving the operating system a bit of a polish. The very latest internal builds are no longer branded as “Windows 10 Mobile Insider Preview”, and are instead simply branded as ”Windows 10 Mobile”, which of course is in preparation of the upcoming RTM.
So, are you excited for the Windows 10 Mobile RTM? Let us know below.
Thanks for the tip, @FreitasAllyson

Massive multiplayer 'Elite Dangerous' blazes its way onto Xbox One

These are the Microsoft Surface Pro 4 specs