Microsoft's effort in developing Windows 10 seems to have paid off handsomely with adoption rate rapidly rising since its introduction in July, reportedly passing the 100 million mark just recently. And now we have some fresh statistics from StatCounter to put the numbers in light of comparison with some of its bigger competitors, mainly OSX.
StatCounter measures search engine usage on multiple platforms to determine the top desktop, tablet and console OSes in marketshare. Here are the most recent statistics for the worldwide market presented in graph form, which shows that while Windows 7 still reigns supreme, Windows 10 is fast approaching Windows 8.1 and has already surpassed OSX by 0.20%: 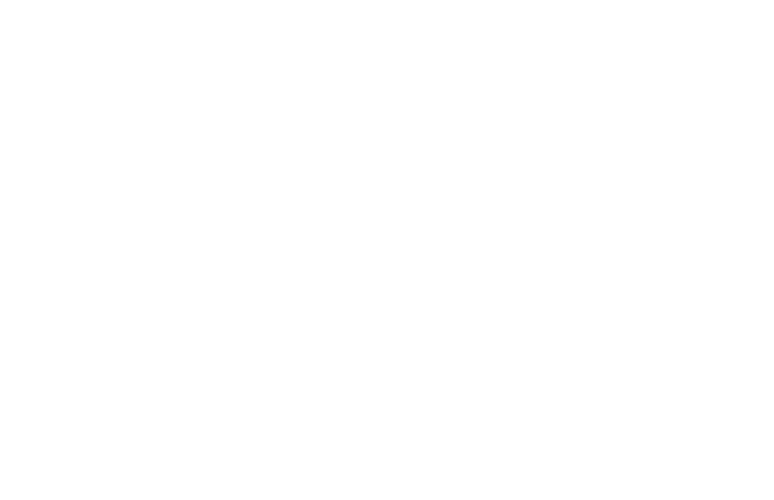 A deeper dive into the more popular regions for Windows adoption reveals even more interesting statistics. Apparently Windows 10 has completely left OSX behind in Europe, pulling ahead by 2.00%, as seen here:


In the Asian market, Windows 10 is also ahead of Apple's OS, but this time it's iOS, while OSX is not even on the graph. This does show Apple's success with the iPhone in the market, particularly in China however, with iOS pulling first out of the mobile OSes.


It is only in Northern America, however,  that Apple displays its stranglehold on mindshare, showing in both OSX and iOS being ahead of Windows 10, with OSX in second place only after Windows 7.

Overall, the statistics paint a very positive picture on Windows 10's adoption only 2 months after its release, and if the momentum continues, Microsoft's 1-billion-device goal is looking not too far-fetched.