Microsoft will retire its Groove Music apps for iOS and Android on December 1, 2018 - OnMSFT.com Skip to content
We're hedging our bets! You can now follow OnMSFT.com on Mastadon or Tumblr! 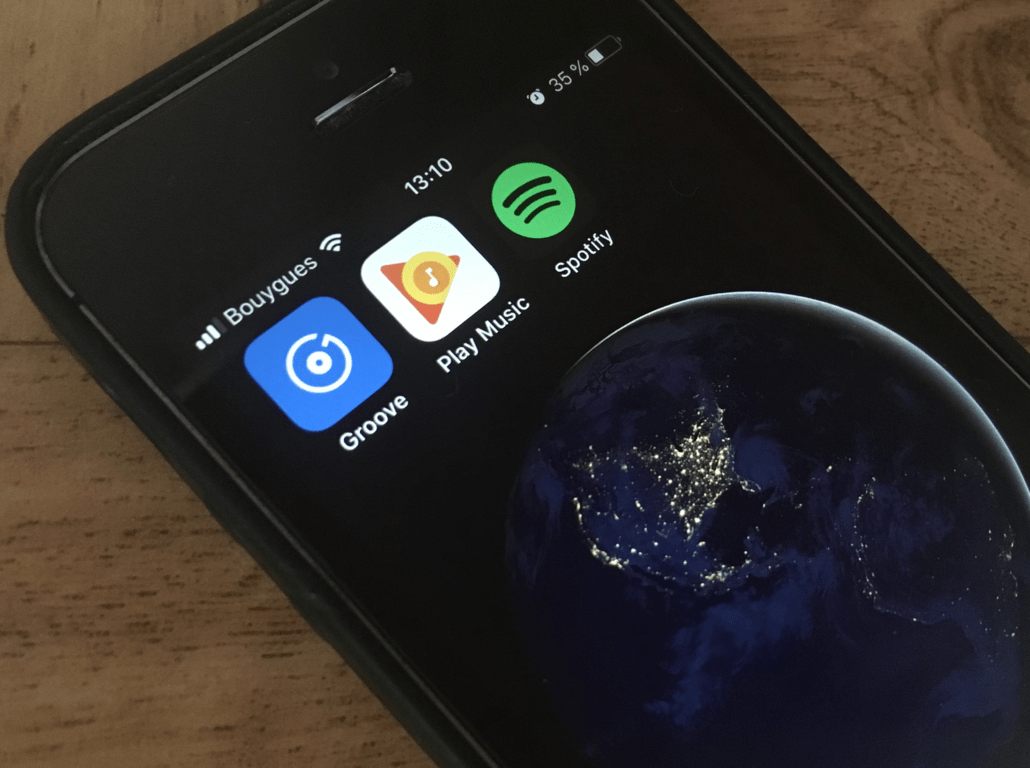 “Your personal music files will continue to be available in OneDrive. You can keep listening to those files, and your playlists, with the Windows 10 Groove Music apps on PC, Xbox, or Windows Phone,” Microsoft explained on the support page. Interestingly, the company is also recommending iOS and Android users to either stream their cloud music collection with the OneDrive app (a rather clunky workaround), or switch to other digital music lockers from Google or Apple.

It’s true that the Groove Music apps for iOS and Android didn’t get as much love as the Windows 10 app in recent years, as the latter was updated with Fluent Design and a handy equalizer. However, it’s also true that Groove Music didn’t offer much compared to Google's Play Music service, which lets you upload 50,000 tracks for free, edit metadata, rate your music with a thumbs up/down rating system and more.

Despite Groove Music being a stock Windows 10 app, it's safe to assume that usage of the iOS and Android apps was pretty low, especially after Microsoft shut down its Music Pass susbscription service. Now that the Groove Music apps for iOS and Android are going away, we probably shouldn't expect the company to release a Movies and TV app for those two platforms in the near future.