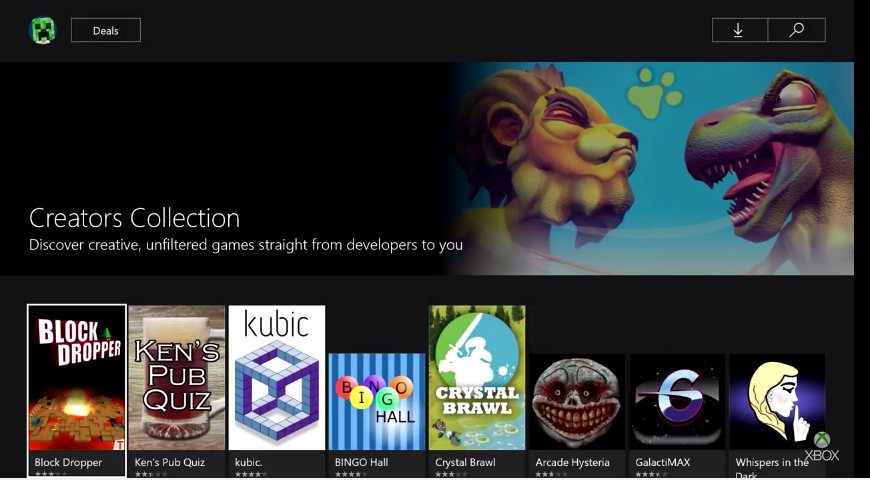 Someone created a game that appeared prominently in the Xbox Creators Collection that emulated Logan Paul's infamous trip to the Aokighara Forest. The game, titled, "The Suicide Forest," was rated PEGI 3 (for ages 3 and up) was noticed first by Bearskopff on Twitter, who is the Global Comunity Manager for TT Games, the game developers behind all those multi-platform LEGO games.

Is this a joke? Just decided to check out the Creators Collection on the Xbox Marketplace and found a free, PEGI 3 rated game based on Logan Paul’s trip to Aokighara Forest... pic.twitter.com/i5XIW7OLvn

Eurogamer picked up on the story and reached out to Microsoft for an explanation and the game was quickly pulled. The game was created as part of the Xbox Creators Collection that is obviously not very closely-monitored for content.

If you are unfamiliar with Logan Paul and his "Suicide Forest" YouTube video, that can be cleared up quickly with a Bing search. The Xbox Creators Collection game was quickly pulled when it was brought to the immediate attention of Larry Hryb, Xbox community manager, also known as Major Nelson.

This is being taken care of.

A Microsoft spokesperson gave an official statement on the matter:

"This content violates our Store policies and we're in the process of removing it," a company spokesperson said. "Users can report inappropriate content on the game product page or by sending a report directly to [email protected]"

Surely, Microsoft will want to avoid this issue from happening again, so it is lkely that the Redmond company will pay more attention to the games being submitted to the Xbox Creators Collection in the future.

Windows 10 Fall Creators Update gets yet another cumulative update, this time for everyone