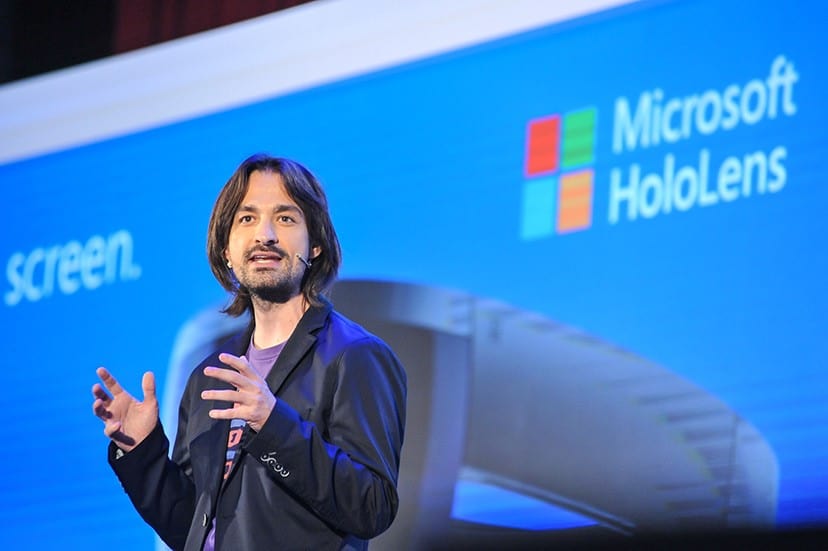 As we’re getting closer to Microsoft’s Mobile World Congress press conference on February 24, we just had the confirmation that the event will be live-streamed. That’s a pleasant surprise, especially since the company didn't provide a live feed during the last Surface event in October where the Surface Pro 6 and Surface Laptop 2 were announced.

We’ll be live in Barcelona to cover the news, and we expect Microsoft to unveil its next-gen HoloLens headset during the event. HoloLens creator Alex Kipman, who will share the stage with CEO Satya Nadella in Barcelona, shared the following video teaser earlier this week.

Although Microsoft is now out of the phone business, the company is making a big comeback at MWC this year. In addition to the press event on Sunday, CEO Satya Nadella will also participate to a keynote titled “An intelligent future for all” on Monday, February 25. A cheaper HoloLens headset with a wider field of view would be pretty big news, but we may well see some new Qualcomm-powered Always Connected PCs being announced at MWC.