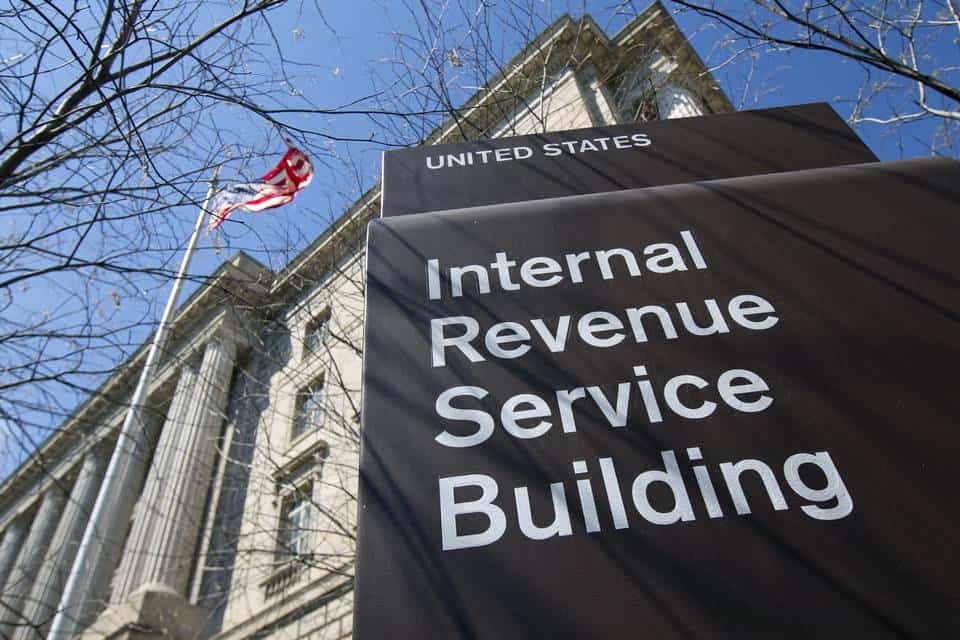 Microsoft’s battles with the Internal Revenue Service continue as the company is now being forced to hand over documents as well as current and former executives to the IRS in an ongoing tax audit.

U.S. District Judge Ricardo Martinez recently issued orders for Microsoft to comply with an old set of IRS summonses. Some the concessions from Microsoft include the company forfeiting hundreds of financially-related documents as well as allowing the IRS to interview former Microsoft CEO Steve Ballmer and other former senior executives such as Craig Mundie, Jim Allchin, and many others.

The summonses are part of a long-standing audit of Microsoft’s 2004 to 2006 taxes that was started in 2007 by the IRS. Since then, Microsoft and the IRS have clashed in several high profile posturing’s and counter-attacks, with the latest including the IRS suing Microsoft for not allowing it to interview its high profile executives. Microsoft’s objections to the IRS interviews stem from the use of a 3rd party investigative law firm, Quinn Emanuel Urquhart & Sullivan.

The IRS is well within its power to employ the help of outside involvement. While Microsoft has objections, Martinez’s actions clarify the position of the court and his ruling, reminding Microsoft that the court is enforcing a summons’s and rather than passing judgement on practices.

While the IRS has yet to respond to its recent victory, a Microsoft spokesperson shared the company’s disappointment in the most recent chapter of this story with The Seattle Times.

We hope that with the additional information it has sought, the IRS will now move forward to deliver a final tax bill.”

At the heart of the case is the IRS concerns of deals Microsoft entered into in 2004, 2005, and 2006 in areas such as Asia and the Americas, specifically Singapore and Puerto Rico. The IRS contends that the deals Microsoft entered into in those areas shuffled billions of dollars of taxable money from the company. Microsoft’s long-standing position is that it has cooperated with the IRS for all reasonable request but that a 10-year long tax audit is becoming less an audit and more of a vendetta.