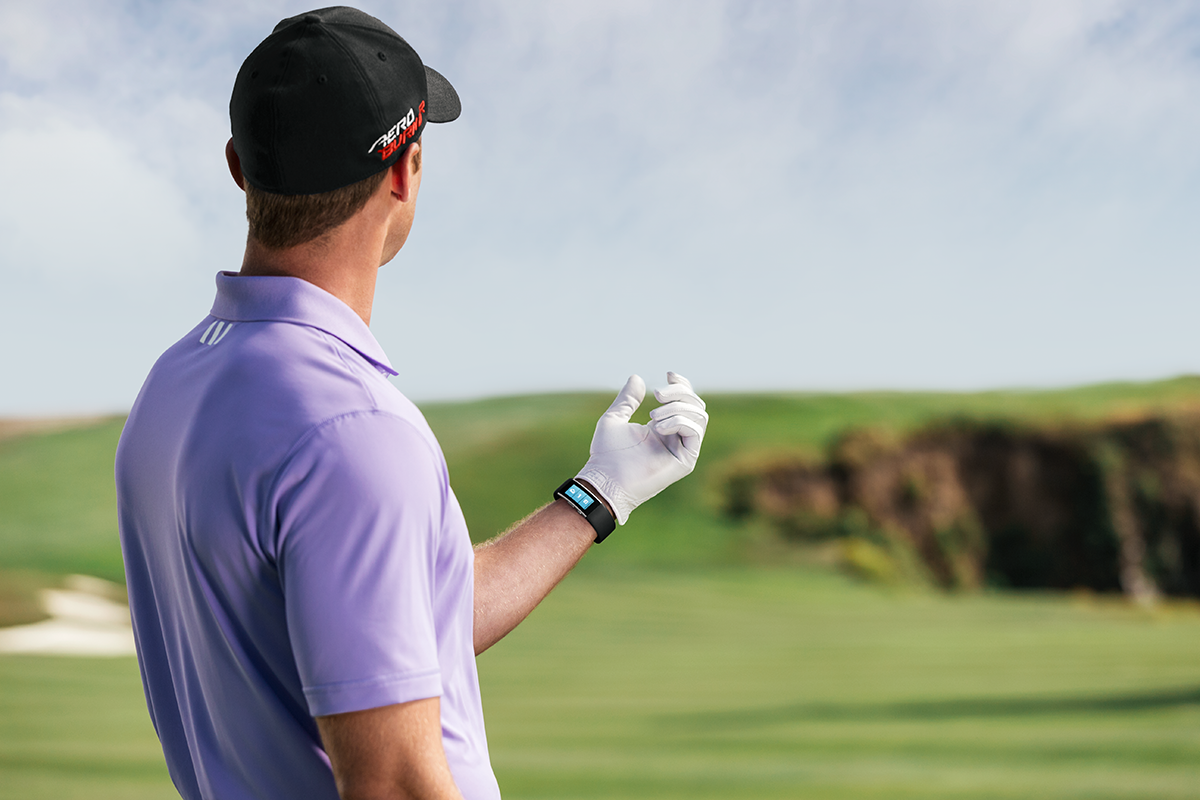 While Microsoft is always focused on creating the best in technology, they still make a constant effort to support other industries. According to GeekWire, Microsoft has just signed a deal to be the founding sponsor of the 2016 KPMG Women's PGA Championship, offering them a lump sum of cash so that they can host the tournament at the Sahalee Country Club in Seattle.

Microsoft struck a three-year deal with the PGA just a few months ago, so it makes sense that they would be supporting the tour that takes place that's so close to Redmond, where the company is stationed. KPMG Chairman John Veihmeyer noted that Microsoft's CEO Satya Nadella has been particularly interested in having a part in the tournament, noting that “He’s been really excited about bringing this event to Seattle.”

ProShot app for Windows 10 gets teased in new video