Microsoft Whiteboard set to get Copy/Paste support for Loop Components - OnMSFT.com Skip to content
We're hedging our bets! You can now follow OnMSFT.com on Mastadon or Tumblr! 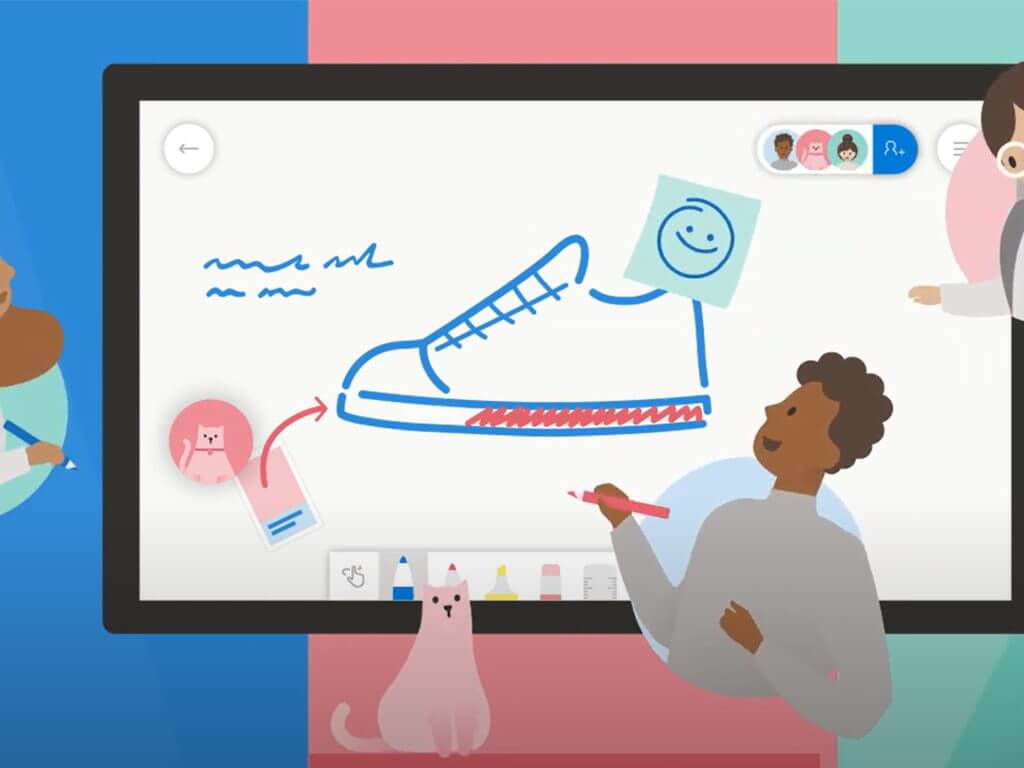 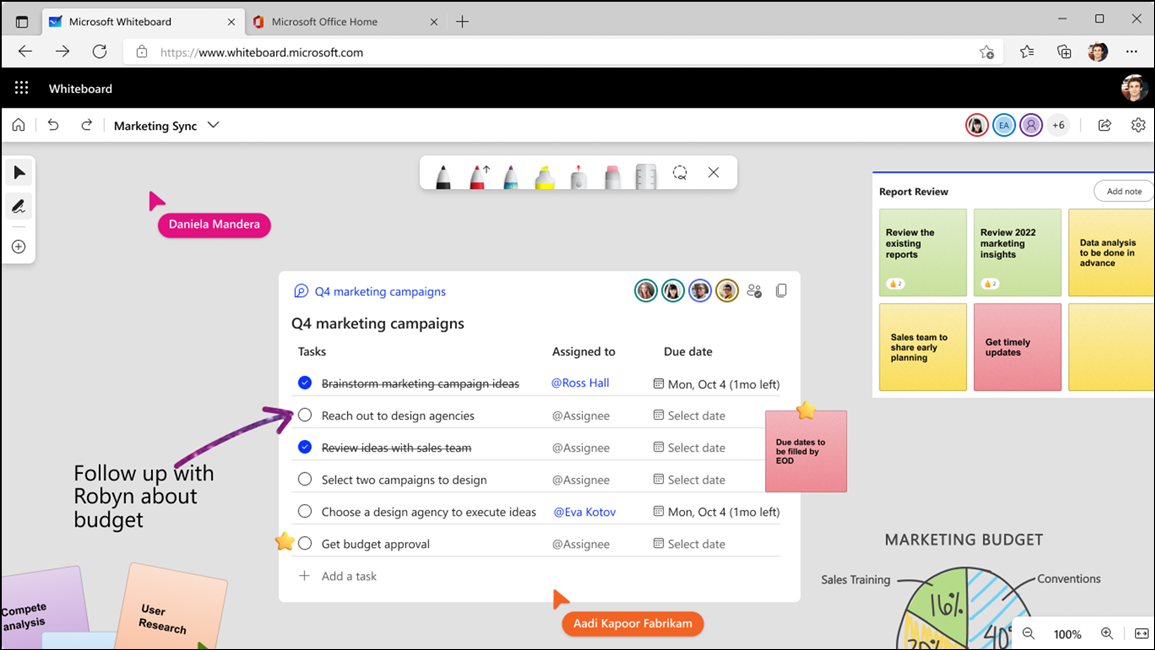 Microsoft already added Loop Components in Microsoft Teams Chat. The feature is designed to provide users with a unique way that allows them to think, plan, and create together, regardless of their location, especially with the rise in hybrid work.

The feature lets users send out components such as tables or task lists, then everyone with access can make edits as well as view the changes that have already been made. In turn, this makes it easier for people to work together on projects, exchange ideas, and make decisions.

This feature is expected to start rolling out in early December and hit general availability by late December. However, it is worth noting that those using Whiteboard on their mobile devices will only be able to view and edit Loop components. Although Microsoft has indicated that it will be adding the capability to copy/paste Loop Components in a future update.

The Callisto Protocol, Need for Speed Unbound and more coming to Xbox next week