Microsoft Whiteboard is getting new collaboration features on Windows 10, Surface Hub and iOS - OnMSFT.com Skip to content
We're hedging our bets! You can now follow OnMSFT.com on Mastadon or Tumblr! 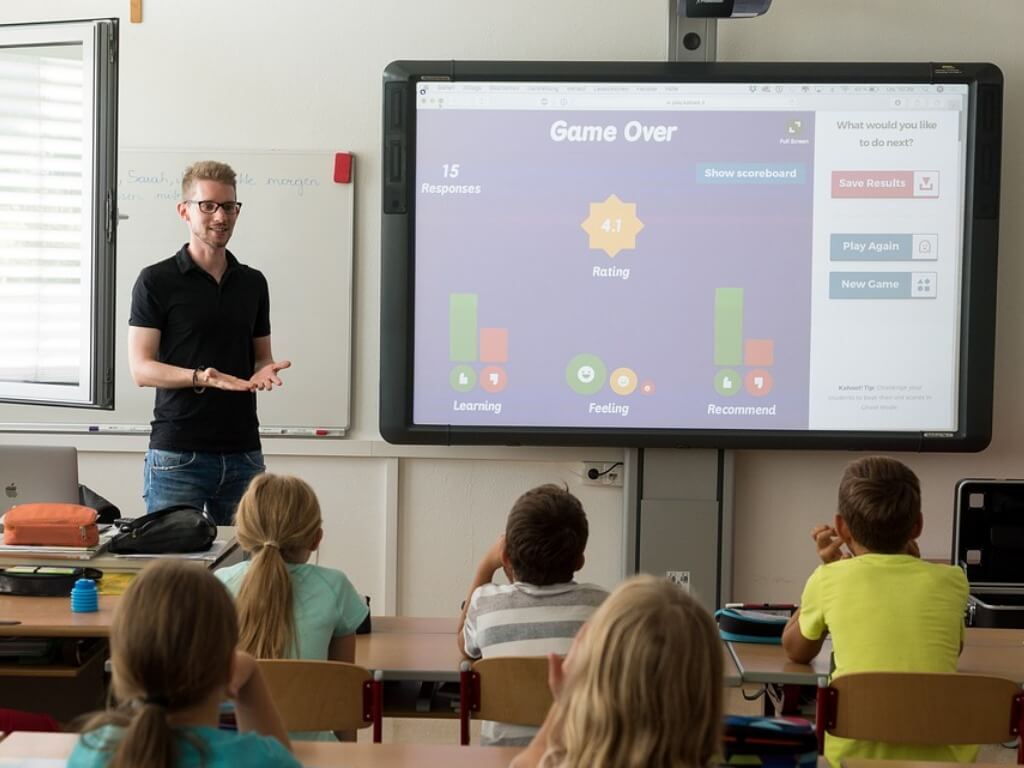 Back in June, Microsoft unveiled a new version of its Whiteboard application that focuses on hybrid work. The new Whiteboard experience has finally started rolling out in Microsoft Teams as well as on the Web, and the company is also planning to bring it to the native apps on Windows 10, Surface Hub, and iOS.

The Redmond giant has announced in a message on the Microsoft 365 Admin Center that the latest version of Whiteboard brings new collaboration capabilities for both Teams and web users. This includes new sticky note colors, highlighter colors, new content types, improved inking support, a read-only mode for education customers, and more. "We’ve already shipped new, highly requested features to our web app, Android app and Teams clients, and there’s more on the way," the company explained.

In addition to these features, Microsoft is also working on a bunch of new updates such as collaborative cursors, laser pointer support, customizable templates, object alignment, and a fresh UI. This release should also help to improve the Whiteboard app's performance in the Teams and web clients. These new capabilities are expected to arrive in late September.

The company is also expanding the availability of the redesigned Whiteboard experience to other platforms, including iOS, Surface Hub, and Windows 10. The company noted that the native app update will bring tons of new collaboration features like the ability to insert documents, lock images, erase entire ink strokes, and more.

Last but not least, the Whiteboard tool is also gaining improved inking features, an accessibility checker, and support for sharing content on Surface Hub. Microsoft says that this new Microsoft Whiteboard update will begin rolling out to the native clients in late September, and it is expected to be complete by late October.

Start11 Beta Hands-on review: I wish Microsoft let me customize the Windows 11 Start Menu like this