Microsoft Whiteboard iOS and Windows 10 app update removes a feature and adds some new ones - OnMSFT.com Skip to content
We're hedging our bets! You can now follow OnMSFT.com on Mastadon or Tumblr! 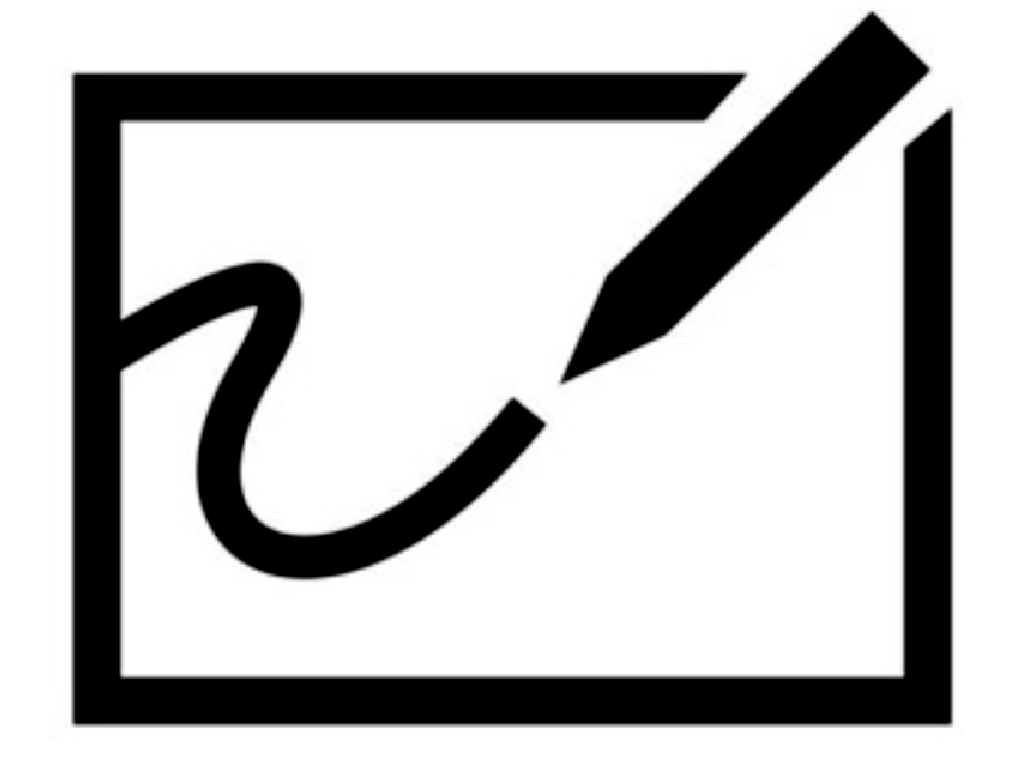 This latest update removed the ability to create new stacks of objects but added text lists directly onto the whiteboard canvas, note grids, new templates, and fixes to two bugs that were preventing users from editing and sharing content.

More new features to help you structure your ideas!

Microsoft Whiteboard is a free collaboration tool that allows numerous users to write and draw on digital workspaces in the cloud.

Star Wars Jedi: Fallen Order is now live on Xbox One and gets an emotional launch trailer