Microsoft Whiteboard comes to iOS, and to the web for Office 365 users 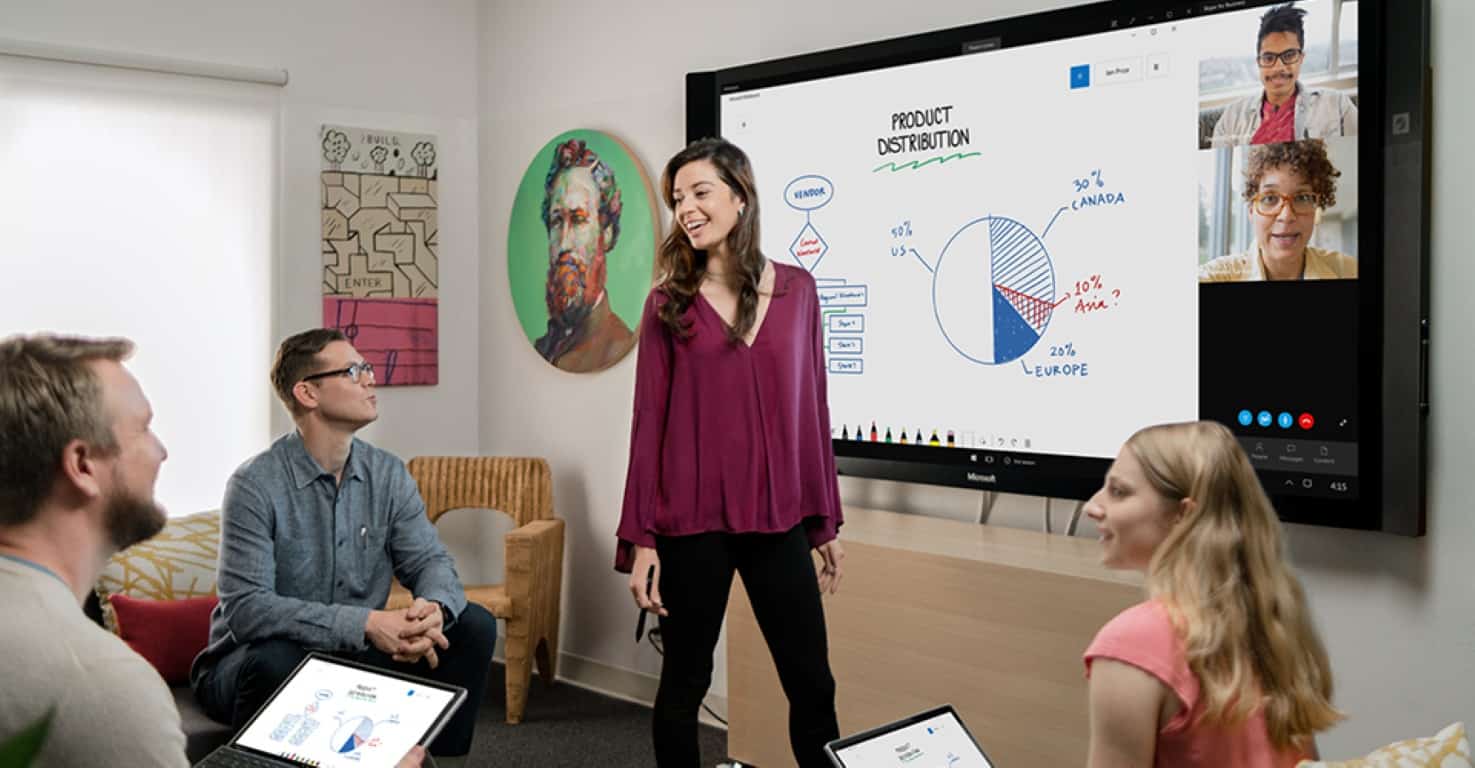 Some Microsoft Whiteboard news coming out of Ignite today, as the idea collaboration app, first introduced as a feature of the Surface Hub, comes to iOS, and to the web in limited preview. Whiteboard first came to Surface Pro devices and then Windows 10 in preview in December 2017, and when it hit general availability in July of this year both iOS and web versions were promised, and here they are.

For Windows 10 or iOS users, you’ll need an Office 365 or Microsoft account, as the whiteboard sessions are stored in the cloud. The preview web version, which is rolling out over the next few days, will require an Office 365 account, and it will need to be enabled through the Admin portal. You can learn more about Whiteboard at Whiteboard.Microsoft.com, and download the Windows or iOS apps below. 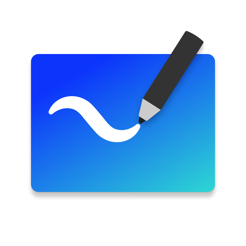