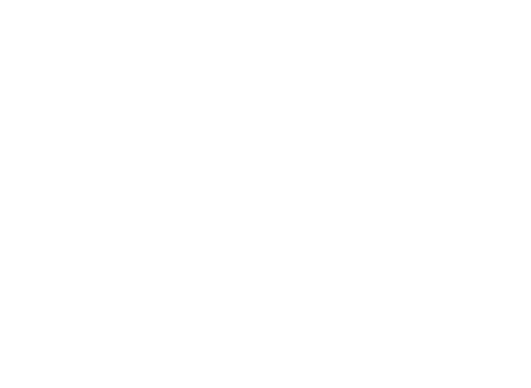 Microsoft would like to remind users about cyber criminals who attempt to take advantage of users who are aware of Java security alerts by creating fake virus alerts that force you to download malicious software, including malicious anti-virus software.

"In the case of the fake Java updates, cyber criminals are taking advantage of news about security vulnerabilities in Java and recommendations to update Java immediately. We agree that if you use Java on your device you should update it directly from the Oracle website," Microsoft warns users. There has been several reports about security alerts for Java in the recent months. Since Java is commonly used, cyber criminals often target users by claiming that their computer or device is at risk, forcing users to click a link to download malicious software. Microsoft recommends that Java users get their Java updates directly from Oracle or simply turn on automatic updates for Java, to avoid any problems.

This time last year, Microsoft got word of fake antivirus programs that disguised themselves as official security software. "For some time now, rogue security programs have been trying their hardest to look just like Microsoft security products. I suppose they figure that the more they look like us, the more likely unsuspecting users are to hand over their hard earned cash to have their computers "cleaned" by these imposters," Microsoft stated in an official blog post back in January 2012. Microsoft's security products such as Security Essentials, Safety Scanner, and Windows Defender are all available for free. Therefore, if you see such a product asking for credit card information, don't do it. Secondly, Microsoft would never create a popup that comes up every 30 seconds telling you to buy the malicious security program. Once you see something like this occur, you have most likely been infected. It's a dangerous world out there on the internet, so stay safe everyone!