The new version of Microsoft Edge that the company released last week brings full support for Progressive Web Apps (PWAs), just like Google Chrome and other Chromium-based browsers. This means that Edge should now be able to identify PWAs when you’re browsing the web, and display an “Install” button to make PWAs open in a separate window without the browser UI.

Last month, Microsoft introduced coloured title bars for PWAs in the Edge Canary channel, making these web apps look even more native. The Edge team now wants to go even further and implement title bar customisations for PWAs, as it was explained on GitHub earlier this week (via NextImpact). 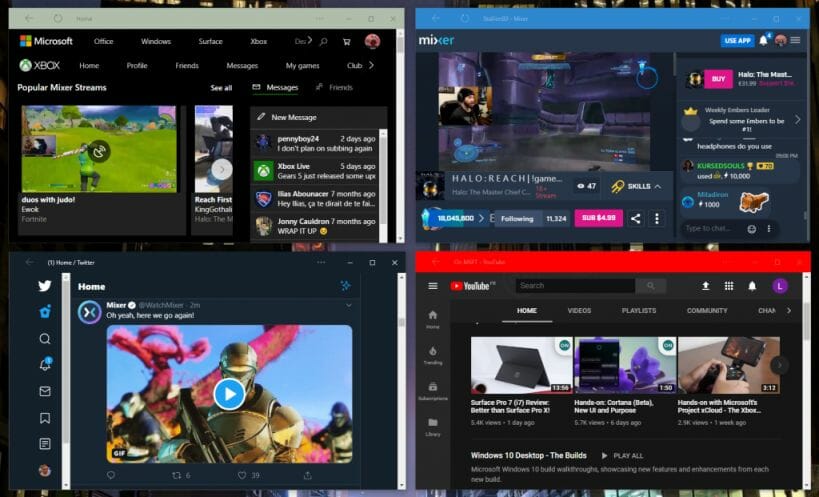 As the Edge team pointed out, the PWA Title bar area is currently system reserved, and can’t be customized like it is in many popular apps. However, the team proposed a solution to circumvent this limitation, including a standards-based way for developers to define which areas of their content within title bar should be treated as draggable.

The team provided a image of what a PWA with a customizable title bar would look like, and this example includes a Search Bar. 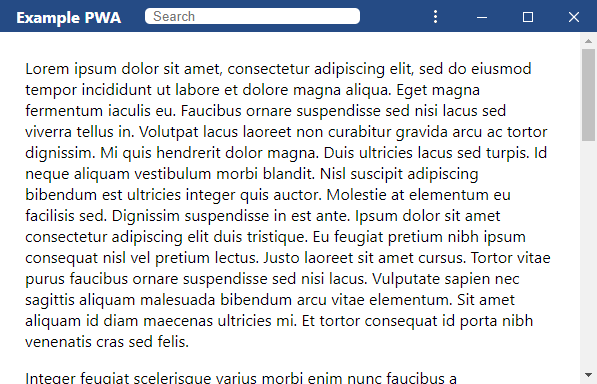 The Edge team explained that its proposal “do not pose considerable privacy concerns other than feature detection,” but the team would like to work the community to better understand how to implement title tar customization options for PWAs in Chromium. For Microsoft, one the main purposes of the switch to Chromium for Edge was to be able to suggest new features that could benefit all Chromium-based browsers, and we’re glad to see the Edge team coming up with good ideas for improving PWA support.

Microsoft is gearing up for first betas of Age of Empires III: Definitive Edition and Halo: CE on PC