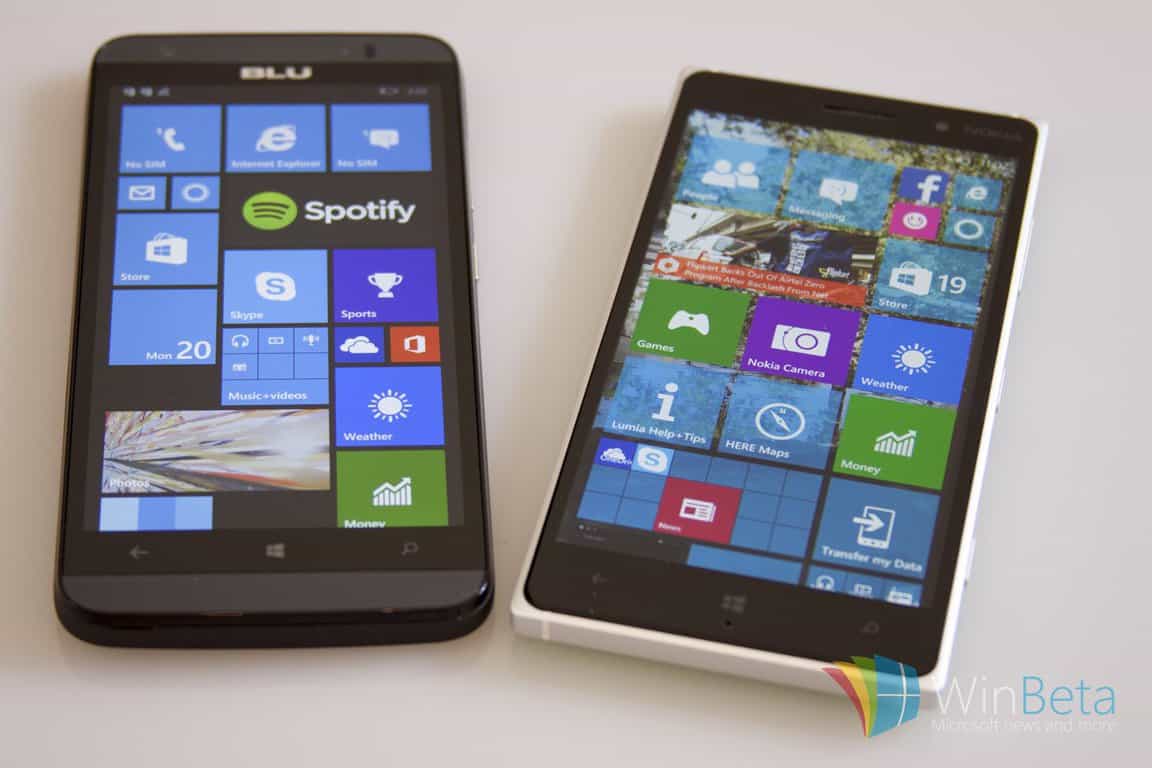 Microsoft is releasing some new 4G LTE smartphones in India according to the Economic Times of India.

The phones will reportedly support both TDD 2300 MHz and FDD bands, which will be used by the carriers Airtel and Reliance Jio Infocomm. Currently the only phone to support both of these bands is the Lumia 630.

Idea Cellular and Vodafone India are also supposed to release FDD LTE service sometime in the next few months. According to Ajey Mehta, country manager at Microsoft Mobile Devices,

“We will soon roll out the LTE version of Lumia 640XL. All of our future 4G devices will support all types of 4G services in India.”

He also added that Microsoft is preparing to bring new devices to the market by Diwali on November 11, 2015.

Microsoft will also need a more robust device launch strategy, according to Tarun Pathak, which shouldn’t be specific the operating system differentiation but also control the other variables of the ecosystem as well. He adds,

“In entry to mid-level smartphone segment, it will try to position itself as an alternative to Android by providing adifferentiated experience, but then in reality it won’t be just competing with Android but with various vendors offering stock and forked Android experience, including the likes of Motorola, Xiaomi and Cyanogen.”

This is great news for people in India who like Microsoft and want something that promises to be different like a potential Windows 10 phone. Other leaked high-end Windows 10 smartphones that have been leaked recently are the Cityman and Talkman devices.