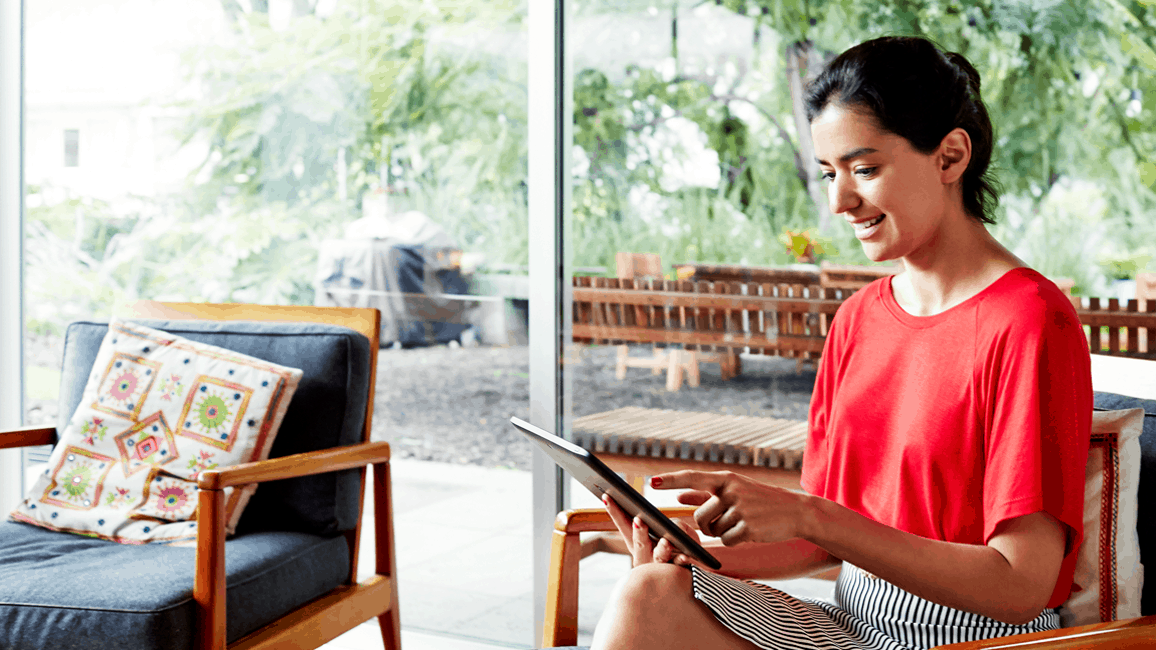 Microsoft's track record with women and inherent business division policies have been in long-standing contention that has been recently highlighted by several reports of bullying, harassment, and discrimination all culminated in a potential class-action lawsuit for the company.

Perhaps, in an attempt to combat the negative impact of its recent gender oriented turmoil, Microsoft is in the midst of expanding its efforts to hire women looking to rejoin the workforce after taking personal leave for various reasons.

According to Reuters, Microsoft will be boosting its "returnship" programs which make up a portion of its LEAP diversity initiative to focus on reintegrate women into workspaces through trainee and contract work.

“Not only do we want to empower women’s come back but also tap into non-traditional talent pools,” said Microsoft Human Resources Manager Belen Welch in a May 31 LinkedIn post promoting the program, which is the second iteration of a program first established in 2017.

According to the job posting by Microsoft, the current crop of returnship trainees will be shipped to Vancouver, Canada as part of a two-division team focused on virtual and augmented reality and the other as part of a video game studio.

Despite the mounting complaints from current and former female Microsoft employees, the company maintains a 26 percent female workforce across its worldwide presence and 19 percent in its leadership positions within the business according to the company's own self-published diversity figures.

The returnship program is yet another small initiative by Microsoft to address past and present discriminatory practices that are embedded within the company and have put its employees in uncomfortable working environments or flat out caused them to leave the company.

Microsoft's next acquisition could be Playground Games, makers of Forza Horizon