Microsoft wants to help you have fun on Windows 10 with Super Bowl 50 - OnMSFT.com Skip to content
We're hedging our bets! You can now follow OnMSFT.com on Mastadon or Tumblr! 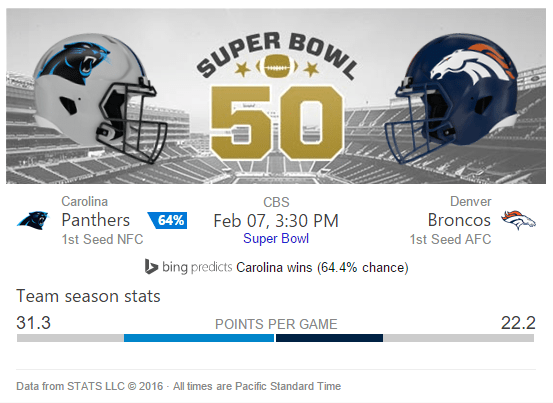 Bing has already offered it's SuperBowl predictions to the world, but the Microsoft and NFL fun does not end there.  SuperBowl 50 is now just days away, and Microsoft is offering you great and fun ways to keep up with football's biggest event.

The fun begins with two ways for watching the Super Bowl live. Method one is the  official NFL App, free in the Windows Store on Windows 10 devices.  This app features Next Gen Stats and Next Gen Replays which show player speed and position on the field thanks to data collected though RFID chips in players shoulder pads. 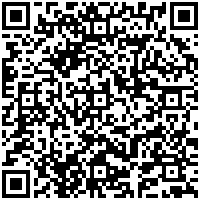 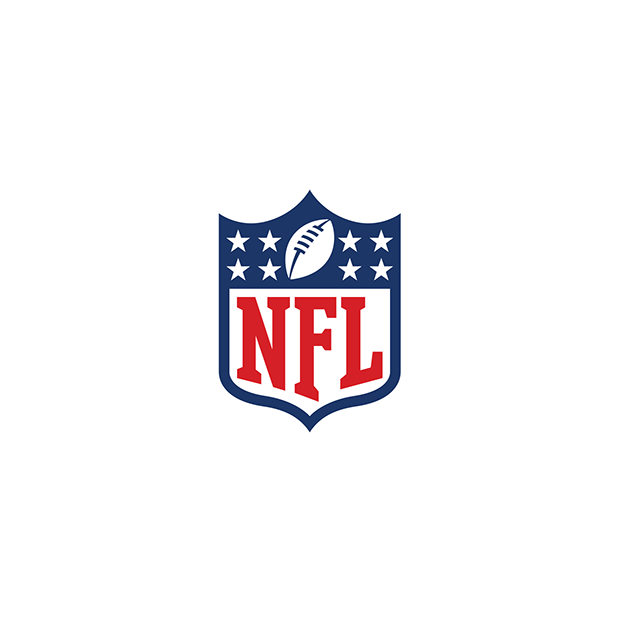 If the NFL app is not to your liking, however, Microsoft is also offering the CBS Sports app for another ultimate Super Bowl experience. The CBS Sports app on Windows 10 and Xbox devices will be the only platforms where you can watch the game with multiple camera angles. If watching football, or statistics or data are not to your liking, you can still have fun with Cortana's fun NFL trivia games this week.  Just ask Cortana "Guess the team" and she will give you a clue about an NFL team.  Then, if you're looking to impress friends and come across as a football historian at a Super Bowl Party, you can also use Cortana.  Just ask Cortana "give me a Super Bowl fact" and Cortana will deliver you a random fact.

Microsoft stores in North Carolina, Denver and New York City are also taking part in the Super Bowl fun.  You can put your football skills to the test in Microsoft Stores with Xbox Madden Tournaments on Saturday, Feb. 6. Lastly,  Fans everywhere can get in on the fun with $20 off Madden NFL 16 for Xbox One and Xbox 360 at the more than 110 Microsoft stores and at microsoftstore.com.

Clearly, Microsoft wants you to have some fun on Windows 10 come Super Bowl Sunday. Make sure you download all of the relevant apps, and go root for whichever team you want to take home the championship.