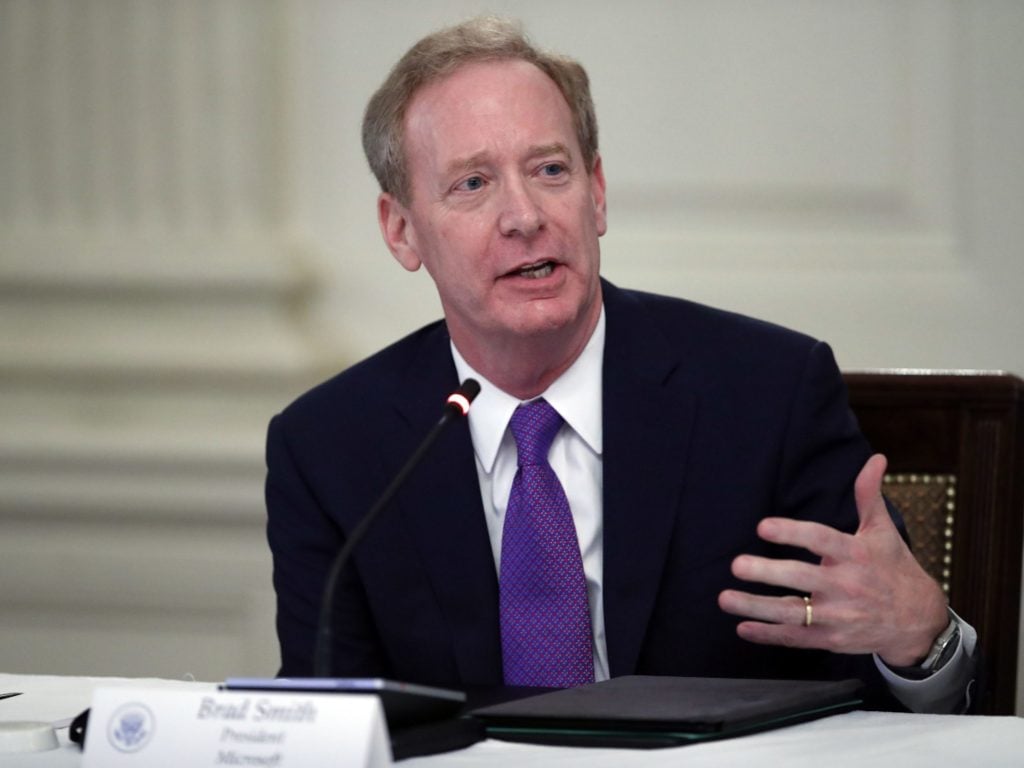 Microsoft may have to step into the antitrust ring again, as its recent "human error" ordeal regarding the infamous Tiananmen Square "tankman" image omissions catch law makers scopes.

Microsoft president Brad Smith was questioned early Monday morning via a letter presented by Ohio Republican Jim Jordan who sits on the House Judiciary committee, on a range of topics primarily focused on censorship, bias, and moderation.

While Jordan's line of questioning strayed from the heart of the conversation congressional law makers are attempting to have in the wake of new antitrust legislation, his questions still echo a relative sentiment.

With Microsoft's ability to 'accidently' remove important, vital, controversial, and factual information from one of two major search engine platforms in the US, it calls into question just how much power the company holds over competition and the right to information as well as what would become of the company if new bills passed?

As congress begins to weigh in and wrangle some industry influence away from some of the biggest names in tech including Amazon, Apple, Facebook and Google, Microsoft has flown relatively under the radar. 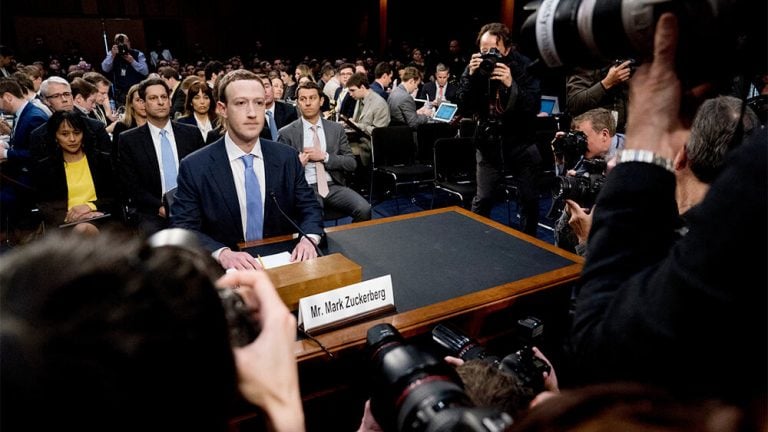 That was until it had the infamous Tiananmen Square "tankman" images removed from its image search engines for a little under 48 hours.

Now it seems, as the language in a new set of proposed antitrust bills gets hammered out, Microsoft may soon come under similar anticompetitive rhetoric, enough so, that it may have spin off several recently acquired businesses to adhere to them.

Below is the summed-up version of the five main bills:

As demonstrated by representative Jordan's letter earlier today, several of Microsoft's businesses would fall under the broadest scope and interpretation of the bills as currently written.

Oddly enough, the bills have bi-partisan support from which both political parties have varying degrees of grievances with how the current tech landscape is set and as a result, could help grease the wheels on their implementation as early as this summer.

For its part, Microsoft has been a quiet steward of congressional investigations as of late championing most congressional initiatives and answering grueling subpoenas, but few of them threaten Microsoft's bottom line as do these five new antitrust bills.