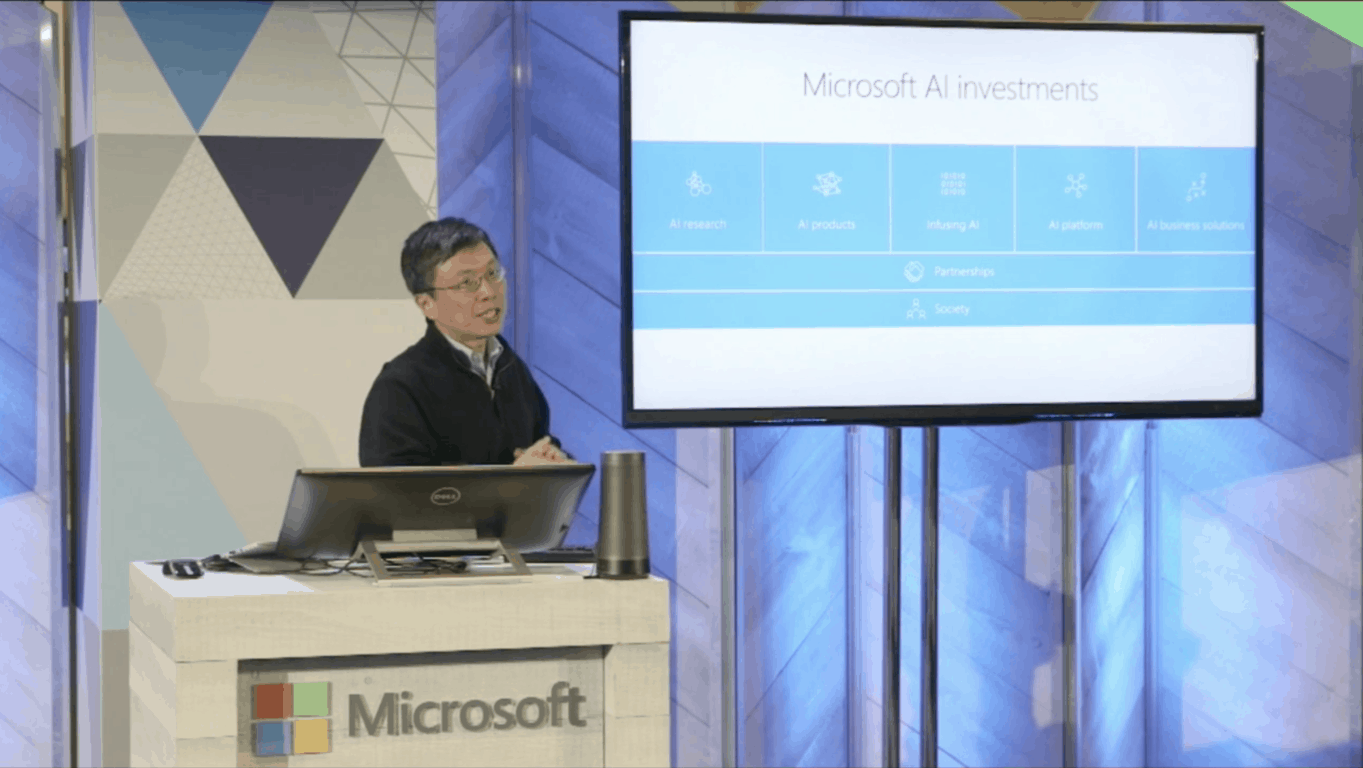 Harry Shum, the Executive Vice President of AI and research who has been with Microsoft for 23 years, is taking a departure from the company. According to ZDNet's Mary Jo Foley, Shum's last day will be on February 1, 2020.

Kevin Scott, the Chief Technology Officer of Microsoft, will be taking over Shum's responsibilities on top of his own effective immediately, despite Shum's later departure date. Shum will continue to serve as an advisor for CEO Satya Nadella as well as the founder Bill Gates.

Nadella wrote to employees in a note on the transition:

Harry has had a profound impact on Microsoft. His contributions in the fields of computer science and AI leave a legacy and a strong foundation for future innovation. I want to thank him for his leadership and partnership, and for all he has done for Microsoft.

Shun stepped up as lead for the AI and Research Group back in 2016, working with David Ku, Derrick Connell and Vijay Mital of the Information Platform, Cortana and Bing, and Ambient Computing and Robotics teams to combine their AI research and development.

Scott, who will be taking over Shum's responsibilities, became the company's new CTO in 2017, having previously served as LinkedIn's Senior Vice President of Engineering and Operations since February 2011. As such, he is part of the Miscrosoft Senior Leadership Team, reporting directly to Nadella.

Deal: Get 3 months of Xbox Game Pass Ultimate for just $1 for a limited time