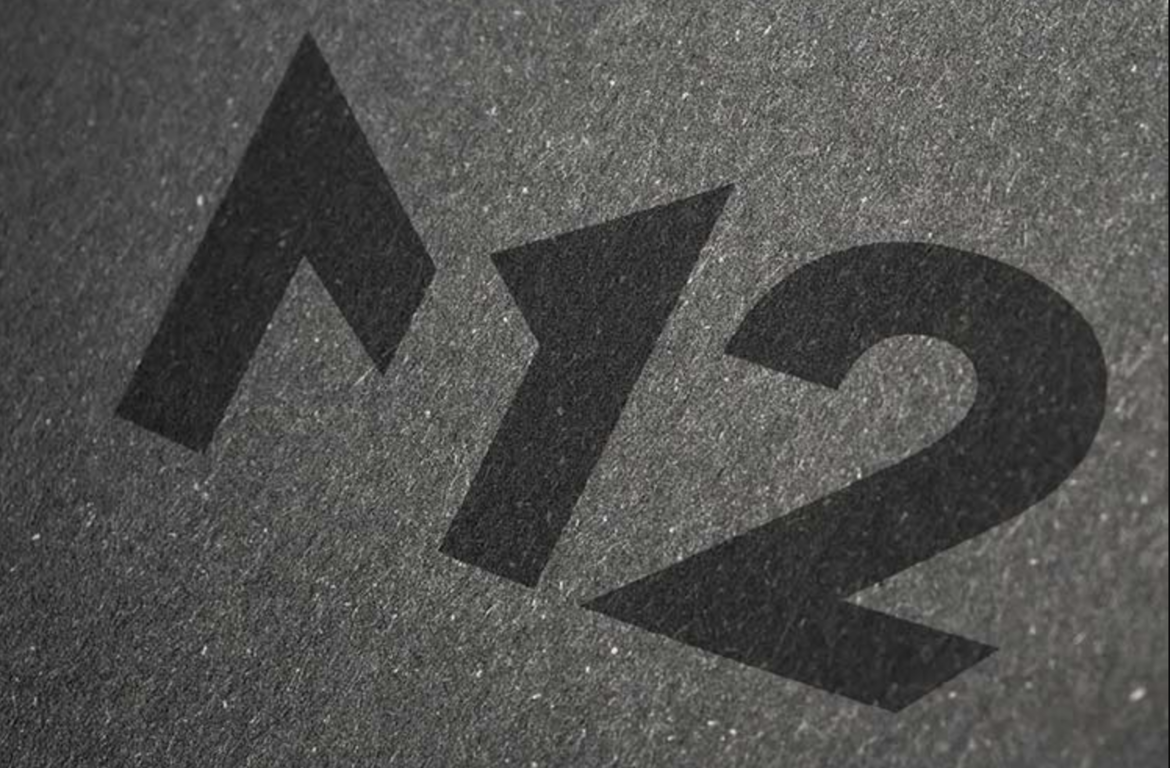 Microsoft Ventures, the company’s venture capital division that launched two years ago, has just been rebranded to M12 (via VentureBeat). The name change has apparently been decided to reduce confusion, as Microsoft Ventures previously used to be the name of Microsoft’s start-up accelerator (now called Microsoft ScaleUp).

“Entrepreneurs still face confusion on the appropriate interface at Microsoft for their unique needs, whether that is equity funding, platform support, or a myriad of other important items,” said Nagraj Kashyap, corporate VP at M12. “Our name change gives us an opportunity to be clear about how we work with startups — we invest in them in exchange for equity.”

If you’re wondering why Microsoft settled for the “M12” name, Kashyap explained that the “M” is for Microsoft and the “12” represents the twelve letters in “entrepreneur,” and appears to be a bit of a play on "A16Z," a shortened name of famous Silicon Valley venture capital firm Andreesen Horowitz. Other than the name change, it will be business as usual for M12, which has already invested in over 50 companies working on AI, cybersecurity and more over the past two years.

”Our goal remains the same as ever: we want to be the most sought-after investor for entrepreneurs driving digital transformation," said  Kashyap. "We’ll continue to do this by connecting the most innovative startups out there with Microsoft’s executives, business unit leaders, individual engineers and salespeople, who work with our companies as we build the next generation of technology—together."