Earlier this year, Microsoft Ventures in India selected 16 startups for its Summer 2014 batch. Today, at an event in Bangalore, Microsoft Ventures announced the graduation of all these startups. In addition, a startup from an earlier batch was also graduated.

At the event, the accelerator program also announced a new initiative Think Next - which aims to boost the startup ecosystem in India. Think Next will provide a forum to stakeholders, guiding them to take measurable steps to elevate the growth of the local entrepreneurial ecosystem. “Think Next is that forum, and we are confident it will provide a strong boost to the local entrepreneurial ecosystem,” said Ravi Narayan, Director, Microsoft Ventures in India.

“Over the course of the last two years, Microsoft Ventures has emerged as a key player in the Indian startup ecosystem, working closely by pooling its resources with other accelerators, incubators and industry bodies, with the single objective of helping startups,“ Narayan added.

Below you find the list of all the startups that graduated today, along with the progress they made over last few months. 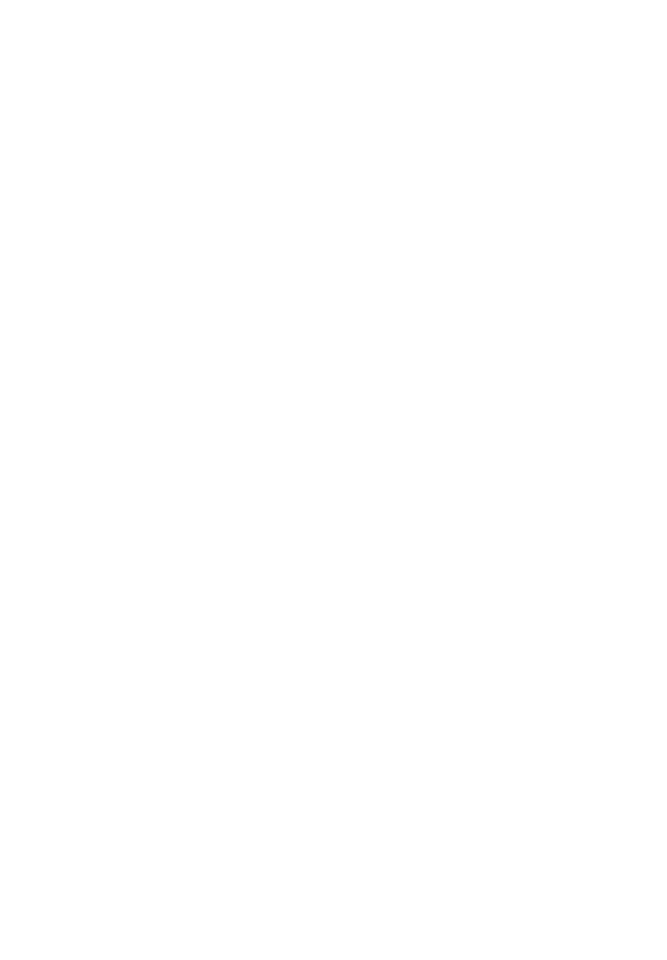