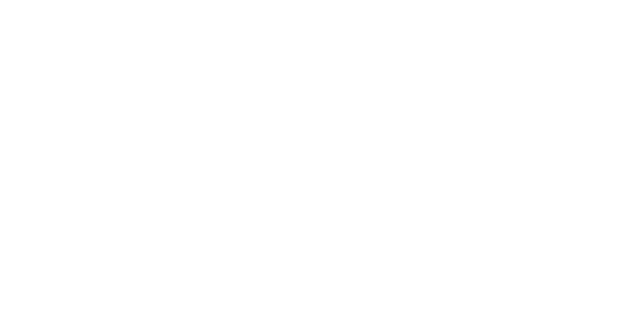 Fans of the Halo series were elated at the news of Halo: The Master Chief Collection announced last year. The promise of an ultimate Halo collection, busting at the seams with years of content and extras, all in one package grabbed headlines and players attentions quickly. Fast forward a year and news of Halo 5: Guardians is being met with some trepidation due to the debacle that the Master Chief collection turned out to be.

The exclusive multi-engined compilation quickly lost its appeal when players were having great difficulties playing the infamous multiplayer modes in any lobby. The Halo collection was plagued with lobby drops, in-combat glitches and hours of blackouts as players attempted to rekindle their passion for the aging franchise.

With Halo 5: Guardians on the horizon, 343 studios, and Microsoft need to distance themselves as far from the poor Master Chief Collection experience as possible. To do that, Microsoft has turned to the Microsoft Research team for some high tech tools to seek out and squash early multiplayer bugs in the new game. During the Multiplayer Beta for Guardians last year, the game developers started noticing some oddities in the gameplay. Every few minutes, players were winning medals that should have been both difficult and rare to achieve. Using two tools developed by Microsoft Research called Trill and Tempe, the game developers were able to identify quickly the pattern, and root out the glitch.

Trill is a new query processor for analytics based on a temp-relational model. Trills model enables it to handle streaming and relational queries with early results. Tempe is an interactive data science environment for the exploration of temporal and streaming data. Tempe essentially keeps a persistent research notebook of data sources, analysis steps, and results. Using these two new tools, game developers are now able to, “quickly analyze large amounts of real-time customer data for unusual activity,” according to Microsoft.

Hopefully, this will result in fewer half-baked and buggy first-party games in the future for Xbox One gamers.