Microsoft: US workers spend 7 hours on the computer a day on average 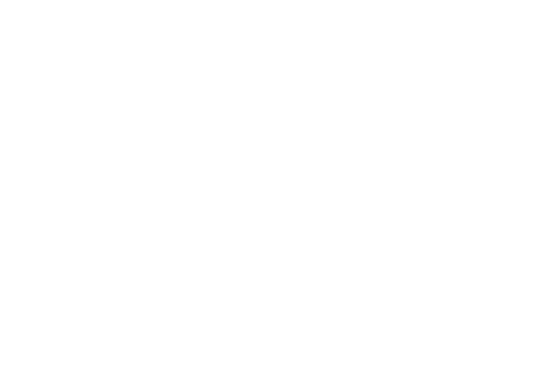 Microsoft has revealed some new data showcasing how being uncomfortable at work impacts your performance. On top of that, Microsoft highlights how US workers spend on average of seven hours a day on the computer, which is more time on the computer than the sleep you get at night.

"A significant majority of the computing workforce is uncomfortable on at least a daily basis, with current desk setups and office accessories partly to blame. Comfort at the office is a top priority for workers, especially because they know it will make them better at their jobs and happier in their personal lives. But unfortunately, ergonomic accessories are absent from many workplaces and employees aren't taking action to address their pain," Microsoft stated in an official blog post.

In the US, Microsoft found that workers would spend on average of six hours on the computer a day while at work, and one hour on the computer while at home. This was more time in front of a computer screen compared to how much sleep in acquired at night! Microsoft also found that 85% of workers in the United States experience discomfort on a daily basis. Worldwide, it is 89%! The most common complains were discomfort in the neck, shoulders, wrists, upper back, and hands.

Due to this discomfort, 38% were unable to focus on their work and 37% felt like they were not doing their best work due to the discomfort. Microsoft recently unveiled a new evolution of its ergonomic product line called the Sculpt Ergonomic Desktop, which was designed based off extensive research. With this new keyboard, Microsoft wanted to create "something beautiful" without sacrificing the ergonomic benefits.

How much time do you spend on the computer a day? Did you end up purchasing an ergonomic keyboard/mouse setup to fight against the ailments of using a computer for extended periods of time?