Microsoft's HoloLens headsets still causing literal headaches for its US ARMY partner - OnMSFT.com Skip to content
We're hedging our bets! You can now follow OnMSFT.com on Mastadon or Tumblr! 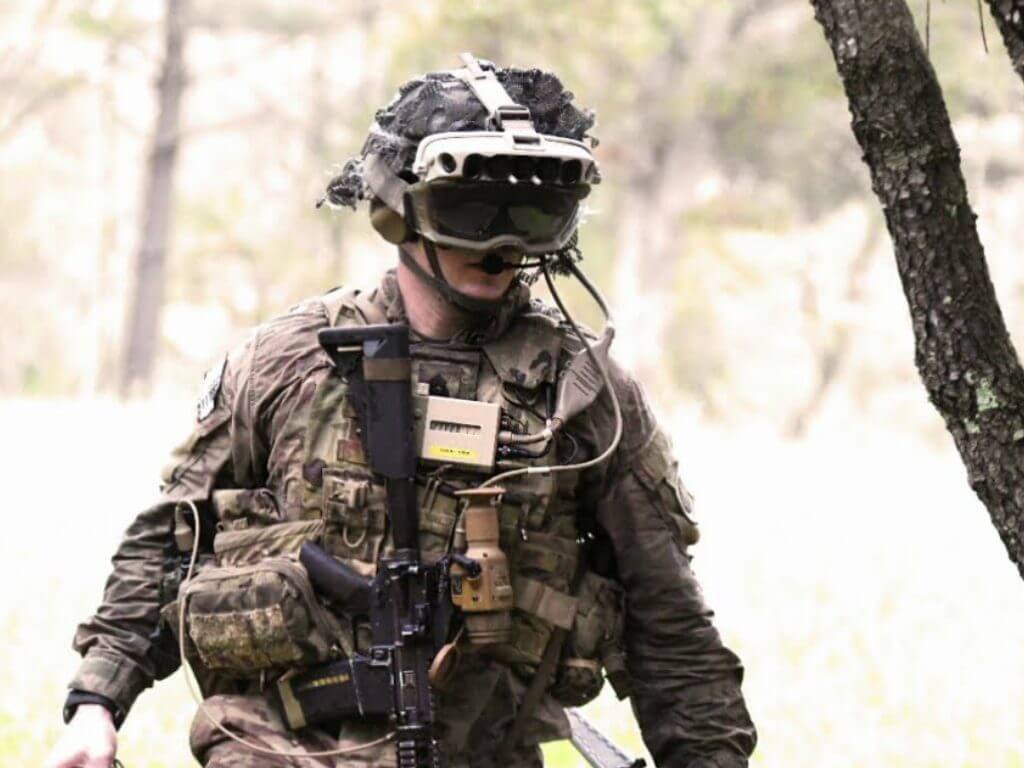 Microsoft's $21.9 billion multi-year contract with the US Army remains on shaky ground despite initially surviving a crucial month-long field test back in May.

Both Bloomberg and Business Insider are reporting that while continuing to work with Microsoft on the Integrated Visual Augmentation System (IVAS) powered headsets, there have been incidents of soldiers suffering from headaches, eyestrain, and nausea when testing equipment.

In an unclassified report corroborated by Bloomberg, not only are the physical impairment soldiers have experienced with the augmented reality headsets expressed, but concerns about position threatening glows from the goggles, the infamous limited field of view, and additional weight of the device are noted.

Moving beyond the aesthetics of the IVAS-powered headsets, a Microsoft worker, presumably close to the project, explained to Business Insider that the AR googles managed to fail at four of six elements during a single test. It is unclear how far along in the testing phase this incident happened by the Department of Defense seems aware of the negatives and Brigadier General Christopher Scheider explained to Insider that the IVAS platform has succeeded in "most" of the criteria laid out by the military but there were still areas where the product "fell short."

While a shipment of 5,000 IVAS-powered headsets was placed after Microsoft seemingly passed the May field test assessment by the Army's assistant acquisition secretary Doug Bush, the Army has subsequently modified its shipment plans to "correct deficiencies."

Again, it is unclear the timeframe of the unclassified report but it should be noted that last month Microsoft and the US Army held a two-day demonstration event at Joint Base Lewis McChord to highlight the improvements with IVAS as well as the combat gear for soldiers assigned to 8-wheeled Army Stryker vehicle.